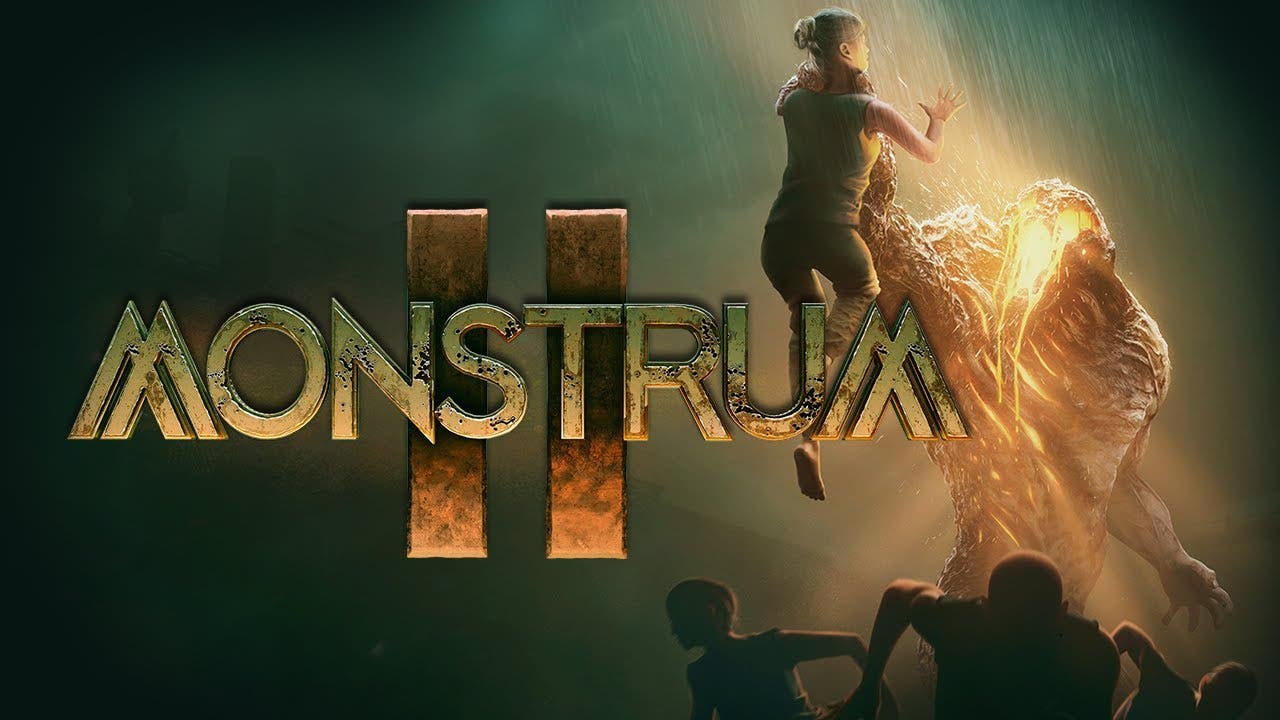 The multiplayer sequel to the cult-favourite original, Monstrum 2 features new monsters, new puzzles, and new procedurally-generated environments, as up to four prisoners attempt to escape Sparrow Lock, a sea-stranded research facility, from one of its monstrous experiments.

Will you escape Sparrow Lock?

As a prisoner, explore Sparrow Lock to clear obstacles, unlock new areas, and find useful items which can help you outwit the monster. But remember: stay hidden and out of sight. If spotted, you’ll enter an intense game of cat-and-mouse, vaulting and sliding your way to safety if you hope to survive the chase.

Combining first-person stealth gameplay with a puzzle-first focus on survival horror, players will need to strategise a means of escape together, rather than confronting the monster head-on. With scalable difficulty adjusting to the number of players and procedurally generated layouts, traps, rooms, and puzzles, no playthrough will be the same!

Or relish the thrill of the hunt?

Master three distinct monsters when Monstrum 2 launches on Steam Early Access, each with their own unique unique abilities and playstyle. Smash through walls, climb on ceilings, leap across distances, or teleport to your prey. Each monster leverages the environment in unique ways to ambush unsuspecting players.

Revealed in the brand-new trailer today, players will be able to terrify their competition with the Malacosm; a molluscan, Lovecraftian nightmare. Place locator traps to damage prisoners and teleport across the map, phase through walls, and take a glimpse through your prey’s eyes with the clairvoyance skill for a hint to where they’re hiding.

In anticipation of launch, Monstrum 2 will also receive an Open Beta weekend on January 23-24. Join on Steam to be among the first to scavenge the depths of Sparrow Lock and all the horror contained within…