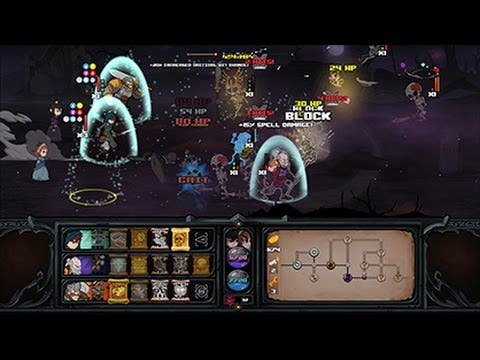 Has-Been Heroes is now available on Steam, PS4, Xbox One, and Switch

Has-Been Heroes, the challenging roguelike game of strategy and action from Frozenbyte and GameTrust  is out now in the US on Nintendo Switch, PS4, Xbox One and worldwide on Steam.

Priced at $19.99 USD, Has-Been Heroes is available digitally on the PlayStation Store, Xbox One Store, and Nintendo eShop. A retail version is priced the same and is available from GameStop stores.

European and Australian console players will get the game next week Tuesday, on April 4th.