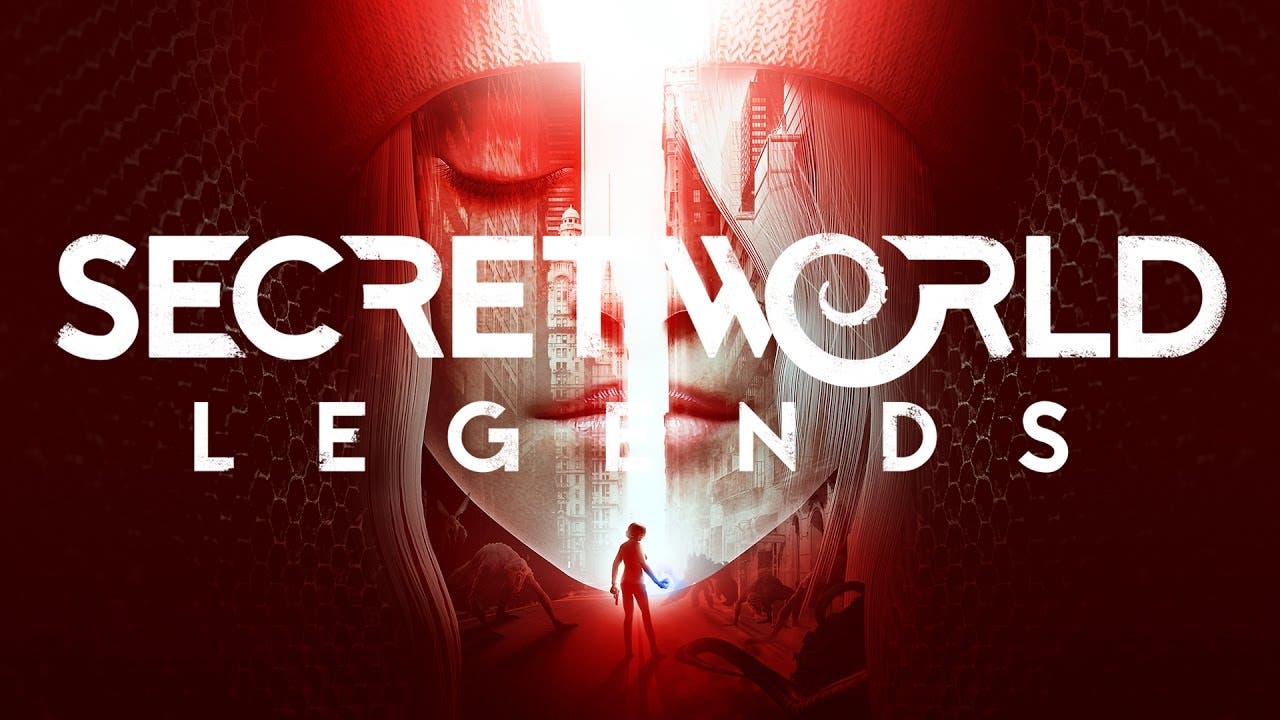 Funcom is excited to announce that their acclaimed story-driven game The Secret World will be relaunched this spring as Secret World Legends, a shared-world action RPG with completely revamped combat, a newly designed progression system, and updated visuals. The game’s full collection of missions and mysteries will be free to play, with over 100 hours of mature storytelling and surprises. Players can sign up for Secret World Legends’ beta at www.SecretWorldLegends.com.

“Over the course of five years, The Secret World has created a truly memorable RPG universe that stands out to this day for the uniqueness of its dark setting and tone, the depth of its quest design, and the high quality of its voice acting throughout,” said Rui Casais, CEO of Funcom. “Secret World Legends uses that foundation to mark a new era for the game, offering a fresh start for newcomers and long-time fans alike, delivering a captivating journey that can be enjoyed entirely on your own or with friends.”

Secret World Legends plunges players into a shadowy war against the supernatural in an adventure that crosses our world with the realms of ancient myth and legend. As players traverse the globe unraveling complex investigations into the unknown, they’ll need to uncover clues and use their own wits as much as their characters’ abilities. A highly extensive and customizable arsenal of firearms, weapons, gear and otherworldly powers will give players the strength to battle the forces of darkness as they dig deeper into these vast and mysterious lands. Players can go at it alone and enjoy the over 100 hours of story at their own pace, or team up with others as they explore the world and unravel its mysteries.

“One of our biggest goals in relaunching the game has been to reimagine the core gameplay experience in a way befitting a modern-day action RPG,” said Scott Junior, executive producer. “Secret World Legendsfeatures combat that feels more natural, deep systems that are more intuitive, better structuring of the early game for new players, and improved mission flow to strengthen the pace of progression for players.”

For more information on Secret World Legends, including a detailed breakdown of the game’s features, visit www.SecretWorldLegends.com.