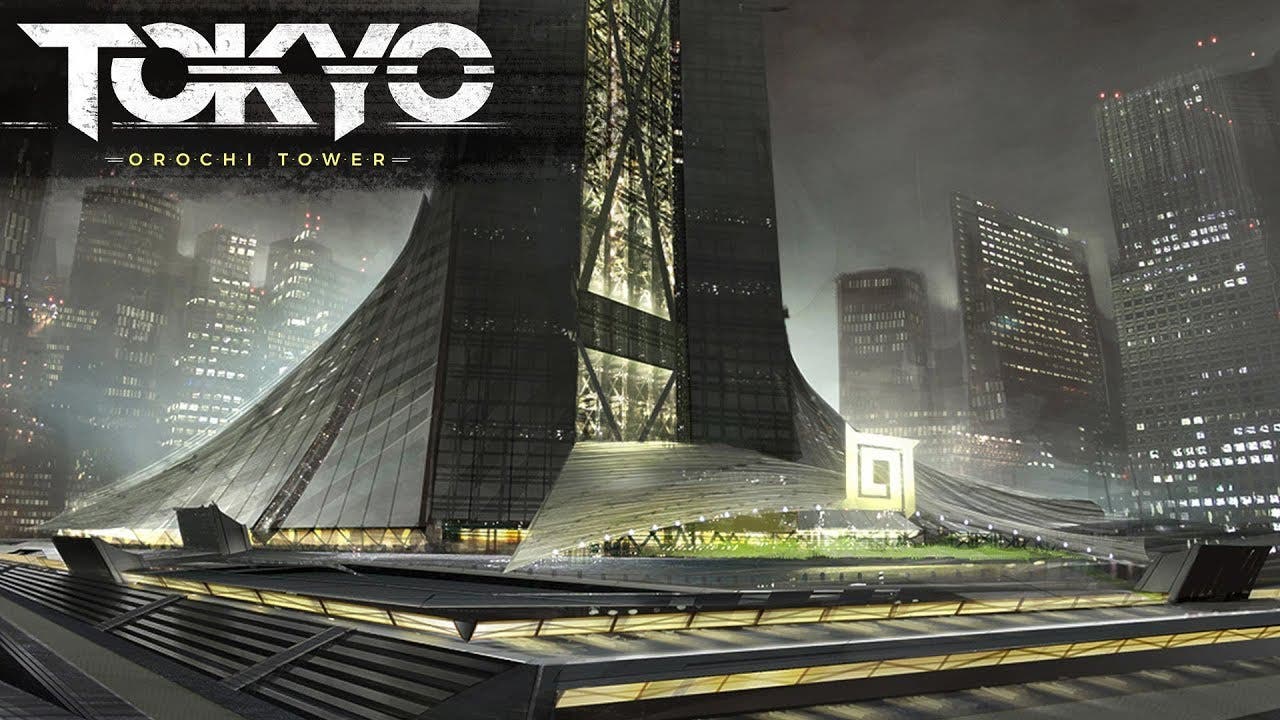 Ever since players started pouring into the apocalyptic streets of Tokyo earlier this year, the Orochi Tower has stood there silent and beckoning, an inaccessible monument to the decadent and sinister corporation that calls it home. Two major updates released in August and September have gradually opened Tokyo up for exploration, revealing a city torn apart by supernatural forces hell-bent on its destruction. Today, the third and final update to the epic Tokyo storyline is released, and players can finally gain access to the ominous Orochi Tower and all its treasure and challenges.

Secret World Legends, Funcom’s modern-day shared world online RPG, is available to play for free and this latest update is made available to all players, new and old.

“This final chapter of the Tokyo saga features hours of new story and gameplay content,” says Executive Producer Scott Junior. “Players get to explore over 20 sections of the massive tower, fighting their way to the top to uncover dark secrets behind the Orochi Corporation’s experiments. This concludes the Tokyo storyline and brings Secret World Legends up to date with the content of The Secret World. From here on out it will be unexplored territory for everyone and we are very excited about the future.”

Secret World Legends was released on June 26th and went on to exceed Funcom’s expectations for the title, breathing new life into the Secret World universe. Set within a dark and mature story universe, Secret World Legends plunges players into a sweeping adventure into the supernatural underbelly of myths and legends that exists in the shadows of our own realm. Travel the globe in pursuit of mysterious forces threatening the world, using your wits and abilities to solve complex investigations and uncover the truth.