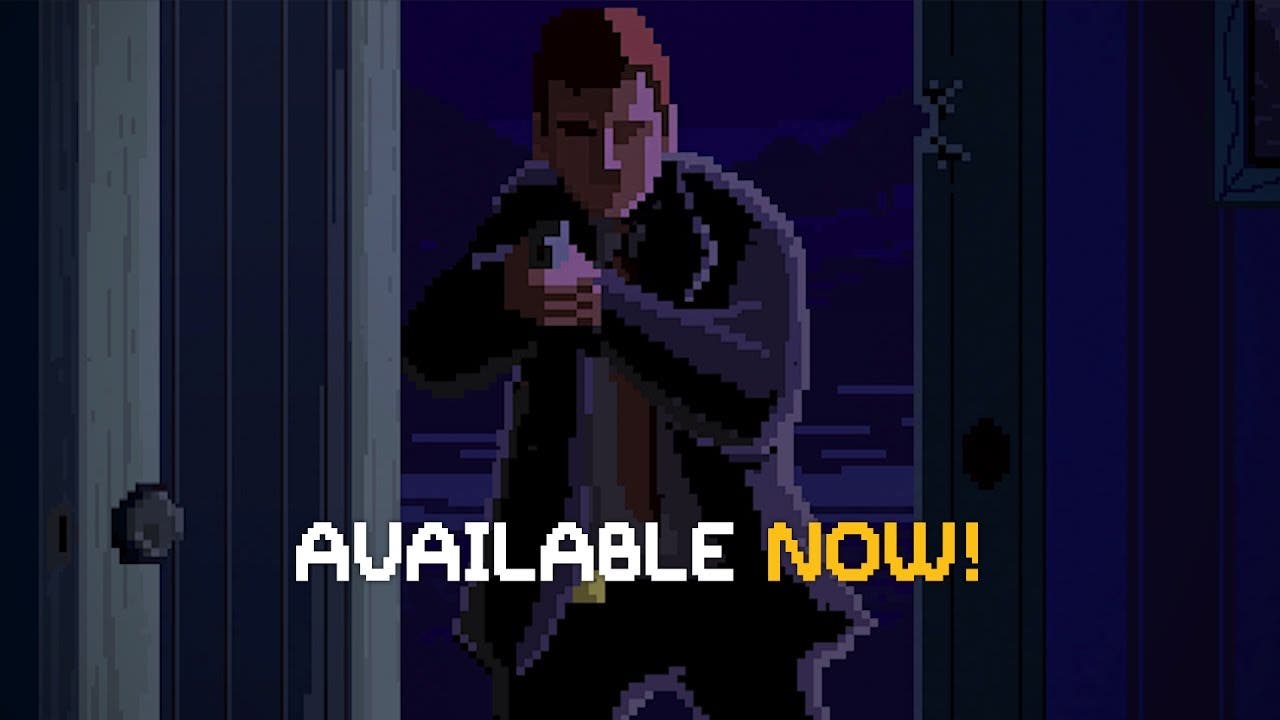 Beat Cop is available today on PC (Win/Mac/Linux). Get it on Steam: http://store.steampowered.com/app/461950/

Travel back to 1986 as former detective Jack Kelly. Framed for murder, demoted to the lowest ranks, and forgotten by old pals, this is your last chance to uncover the truth behind this terrible mess. Just don’t forget about writing tickets. You’re a beat cop, after all.

Blending point-and-click adventure, strategy, drama, and comedy, Beat Cop is out now and we have a new launch trailer for you.

Fun fact: the population in Beat Cop isn’t arbitrary. The developers did some digging and based it on actual demographics of 1980s NYC. The more you know!