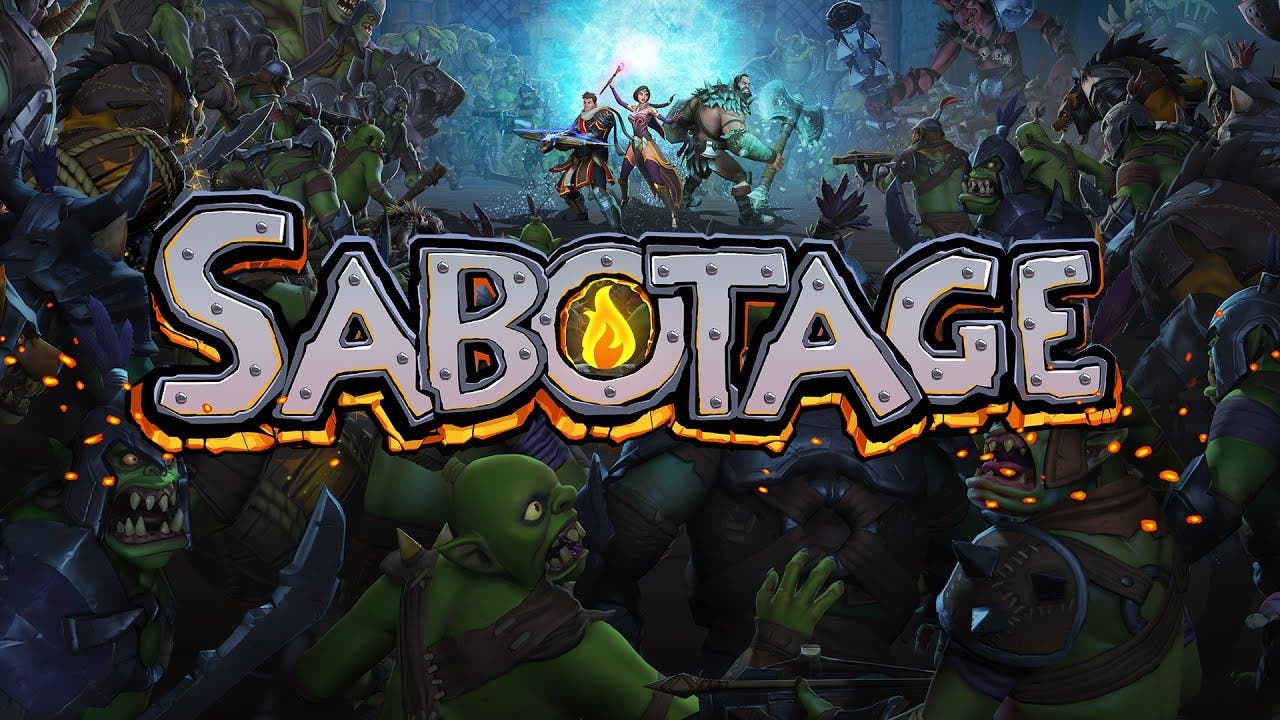 Robot Entertainment today announced that its hilarious action tower defense game ORCS MUST DIE! UNCHAINED will release commercially on April 19, 2017 on OrcsMustDie.com and Steam. This free-to-play commercial release features the classic OMD gameplay players have come to love, and also heralds the return of head-to-head OMD gameplay in the form of Sabotage, a brand new 3v3 party game mode.

Gamers ready for a trap-snapping, spell-slinging, ogre-spudging good time can look no further than Orcs Must Die! Unchained’s new game mode, Sabotage! This fast-paced mode is a totally new way to play. Players assemble a team to defend their rift, but at the same time another team is playing on the same map in some… spooky… alternate dimension or something. These other players can distract your team with spells, minions, and huge bosses to make you lose rift points. But of course, players can pay ’em back by doing the same! The team with the most rift points at the end of the match wins.

To celebrate the news, Robot Entertainment has kicked off Orc Week. Gamers can relish in the destruction of green meanies with 90% off all Orcs Must Die! games and DLC on Steam from April 4th to April 10th. Visit OrcWeek.com for all of the Steam sale details and a wide array of orcish celebrations!