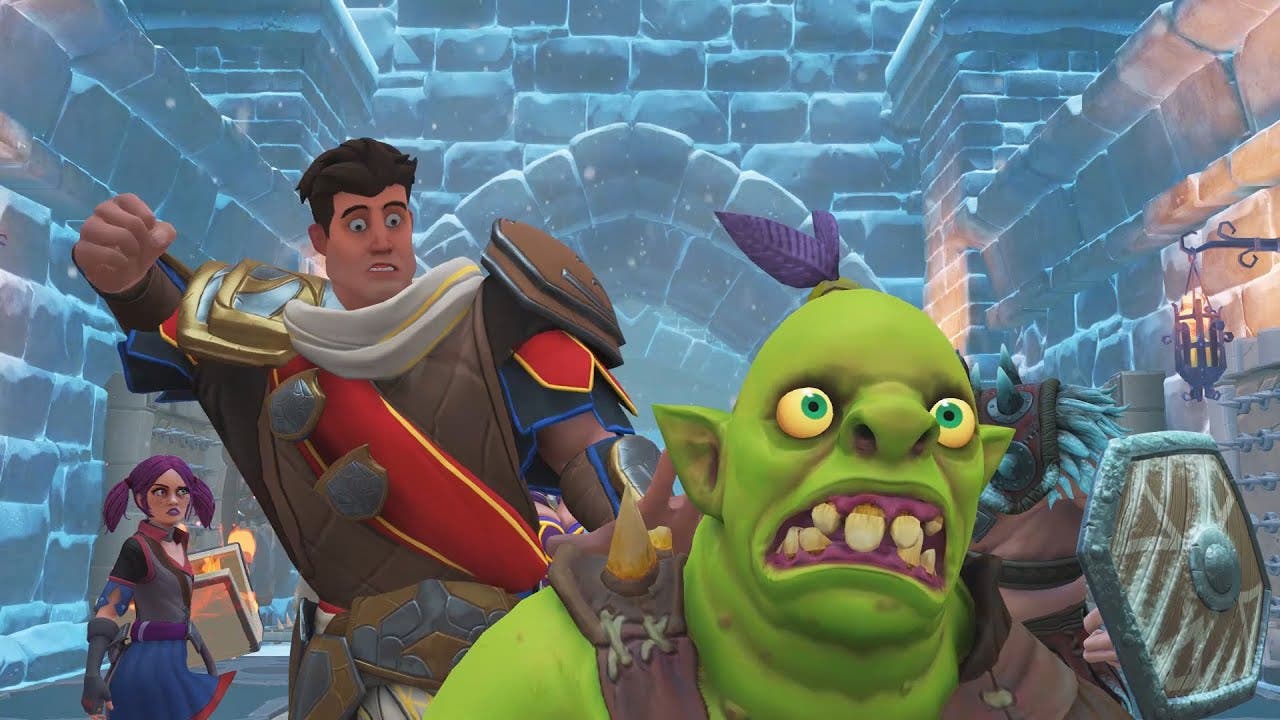 Robot Entertainment today announced that their hilarious action tower defense game ORCS MUST DIE! UNCHAINED has moved into Open Beta and is available now for all to play on Steam and OrcsMustDie.com.

In ORCS MUST DIE! UNCHAINED, players may go it alone, or team with up to four of their blood-thirstiest friends to craft traps, cast spells, smash faces, and murder invading monsters by the millions. Players work together to build an impenetrable gauntlet of traps to hack, grind, flatten, gibletize, and incinerate foes, all in defense of a wide array of beautiful fortresses and the magical rifts held within. Gamers may also bring their armored boots into the PvP Siege arena to pit their own minions against other players in a frantic game of 5v5 minion tug-of-war. Dozens of unique and powerful heroes with deep gameplay options offer a plethora of painfully creative ways to stop orcs in their grimy tracks.

To access the ORCS MUST DIE! UNCHAINED open beta, players can download the game from Steam or directly from OrcsMustDie.com right now.