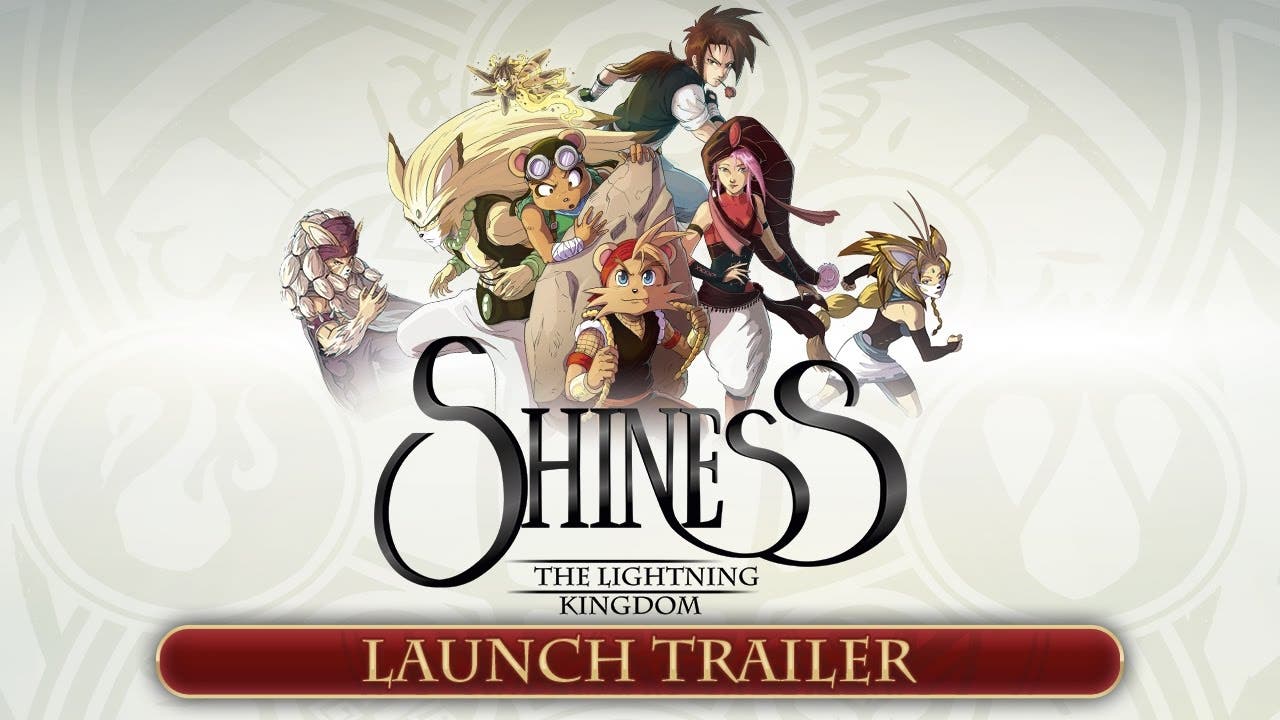 Shiness: The Lightning Kingdom is Now Available on PC, PS4, and Xbox One

Indie studio Enigami‘s Action-RPG Shiness: The Lightning Kingdom is now available on PlayStation 4, Xbox One, and PC! Watch the launch trailer promising to take you on a journey through an enthralling universe on the verge of collapse following the fragmentation of the planet Mahera. After crash-landing in a hostile land, Chado and his friends find themselves in the middle of a conflict between kingdoms.

The Shiness universe was born over 20 years ago from the pen strokes of Samir Rebib, Artistic Director of the studio. The independent developers Enigami went through a successful Kickstarter campaign, allowing the project to grow and gain momentum, until it was supported by Focus Home Interactive. After Enigami put all its energy and passion into Shiness, a child’s dream has finally turned a full-fledged indie RPG with a bold personality!

In Shiness, take control of Chado and his four friends as they journey across a fractured world beset by a war between multiple factions. Combat is inspired by traditional fighting games, mixing fast-paced combos, parrying, blocking, and powerful magical abilities distinct for each character. Your party members’ usefulness isn’t limited to just combat―manipulate the environments around you with abilities such as Kayenne’s telekinesis and Askel’s far-reaching whip. Gain experience and level up after fights, while progressing in the storyline or by accomplishing numerous side quests. Evolve your characters, learn new skills and spells, and become the hero who will unify the civilizations of Mahera.

Shiness: The Lightning Kingdom is now available for download! Embark upon your epic journey today on PlayStation 4, Xbox One, or PC.