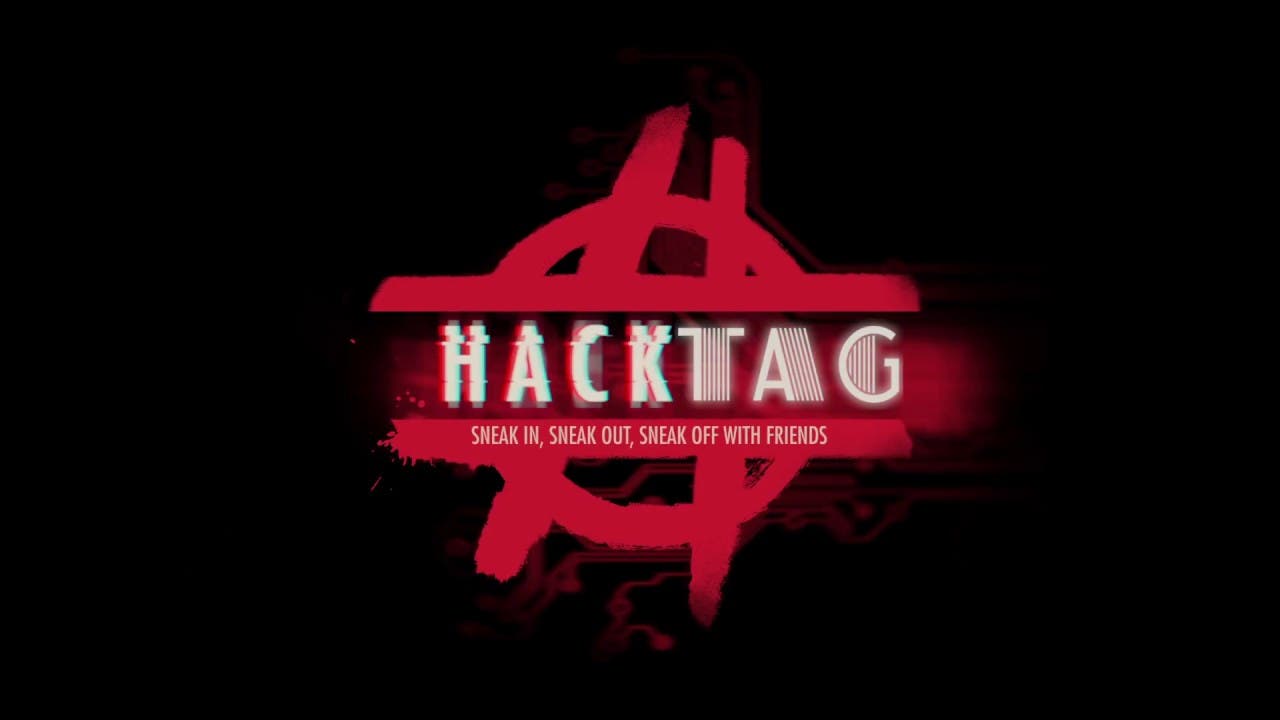 Get ready to sneak in, sneak out, and sneak off with friends as independent videogame developer Piece of Cake Studios is thrilled to announce that its award-winning title, Hacktag, a 2-player infiltration stealth game with asymmetric co-operative gameplay, will be available through Steam Early Access on May 18th, 2017. Additionally, Piece of Cake is planning a closed beta scheduled for Thursday May 11 to give fans a free preview of the early access version. Registration is already open and players are invited to sign-up here. Hacktag has already won multiple industry awards for its promising and original gameplay. It’s a 2-player cooperative experience, available in both split screen and online mode, in which one person taking on the role of a hacker while the other is the field agent. Stealth is key for both players as they work together to successfully complete industrial espionage missions. With each objective, Hacktag wants to ensure players feel like the heroes from all the best and greatest heist movies.

“We’re incredibly happy to bring Hacktag to Steam Early Access for gamers all over the world to experience the original and exciting cooperative gameplay. We’ve already been given a number of industry awards and received a ton of positive feedback and can’t wait to see what others think when it launches into Early Access this May. Creating a perfect 2-player co-op experience that’s both exciting and balanced from two different points of view based on the two class types – hacker and field agent – was very challenging. As big fans of the co-op genre we felt like there was a void we needed to fill in co-op adventure experiences. Gamers, and especially those who live on co-op gameplay, can expect to encounter multiple ways of being entertained in Hacktag.” said Marine Lemaitre, Piece of Cake Studios co-founder.

In 2029, in a parallel world, you are a mercenary who secretly accomplishes missions for corporations struggling for leadership. To succeed, you will team-up with another and infiltrate corporations simultaneously in two ways: As the stealth agent, infiltrating physically the level with an isometric 3D view and a fast infiltration gameplay with a rewarding arcade feeling. Or as a hacker, infiltrating virtually the same level with a holographic blueprint vision. He moves on a virtual network to quickly hack and interact with the cameras, doors, phones, and even coffee machines.