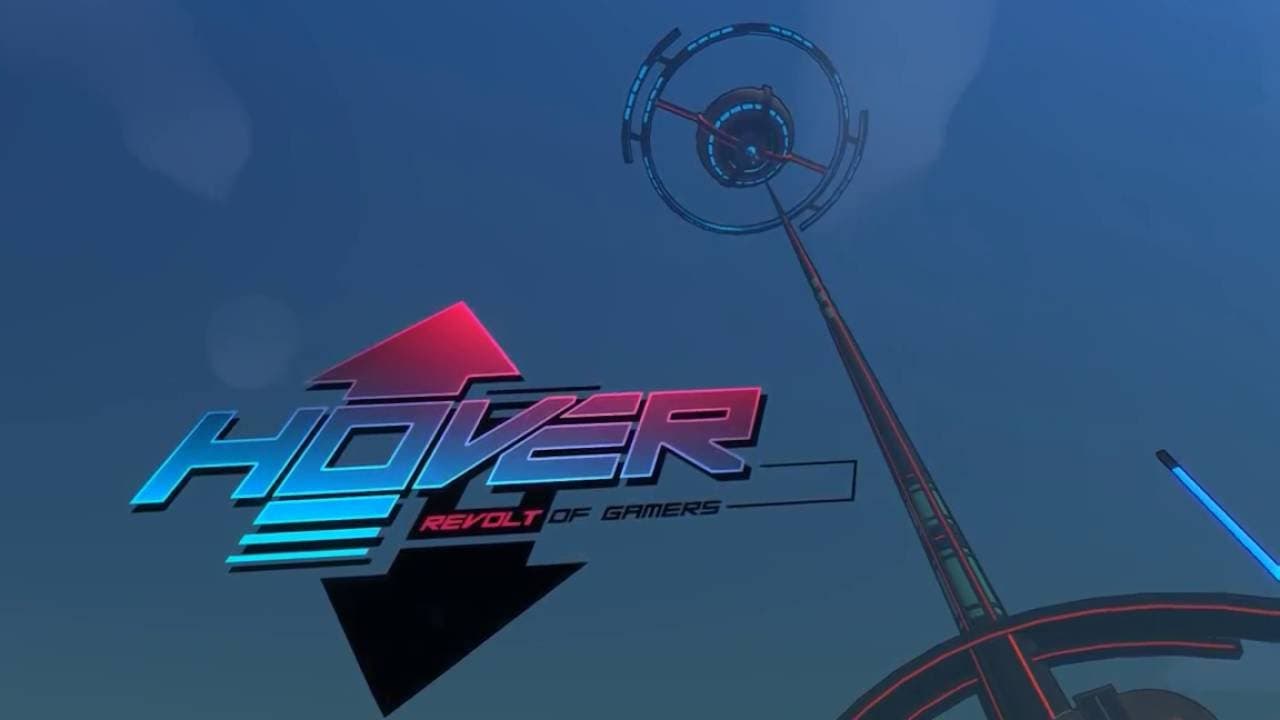 Hover: Revolt of Gamers, the Jet Set Radio-like will release in full on May 31st

Midgar Studio and Fusty Game, in cooperation with The Sidekicks, have announced today that Hover: Revolt of Gamers will officially end its early access and release on May 31st, 2017 for PC, Mac and Linux. It will come to consoles later this year.

Hover: Revolt of Gamers is a futuristic open-world parkour game full of amazing jumps and high speeds. It takes place on a distant planet where a team of rebels is revolting against an oppressive dictatorship. It’s up to these rebels to use their flashy gear to roam the city and help the citizens. For that, they will need to sabotage propaganda and find a way to reach the Orbital Station of the Great Admin, in order to warn the Galactic Union and bring an end to the oppression.

Hover: Revolt of Gamers is a unique game inspired by hits like Jet Set Radio and Mirror’s Edge. Mirror’s Edge fans will enjoy the thrilling sensations offered by the game’s first-person traversal view while Jet Set Radio fans can appreciate the game’s colorful and humorous universe as well as performing combos and tricks. Players will thwart the anti-leisure policies by breaking the propaganda, spread joy and bring back fun to the people of Hover City. Hover: Revolt of Gamers will also please the fans by including music from Hideki Naganuma, the composer for Jet Set Radio, Jet Set Radio Future, Sonic Rush, and more.

Players have the unique option to instantly switch from offline solo to online multiplayer. At any time, players can join friends for some cooperative gaming, intense versus matches, or just roaming among the others. No matter where you are or what you’re doing in the city, it’ll be possible.

“Working on Hover: Revolt of Gamers has been a dream come true. It’s awesome creating this fast-paced and high-tech new world and combining it with incredible new tunes from Hideki Naganuma. We’re thrilled that we’re nearing its official release and can’t wait for gamers to become completely entertained by our new world.,” said the co-founders of Fusty Game.

Hover: Revolt of Gamers is currently available on Steam in Early Access where it comfortably rests at a 92% positive rating with hundreds of excellent reviews.