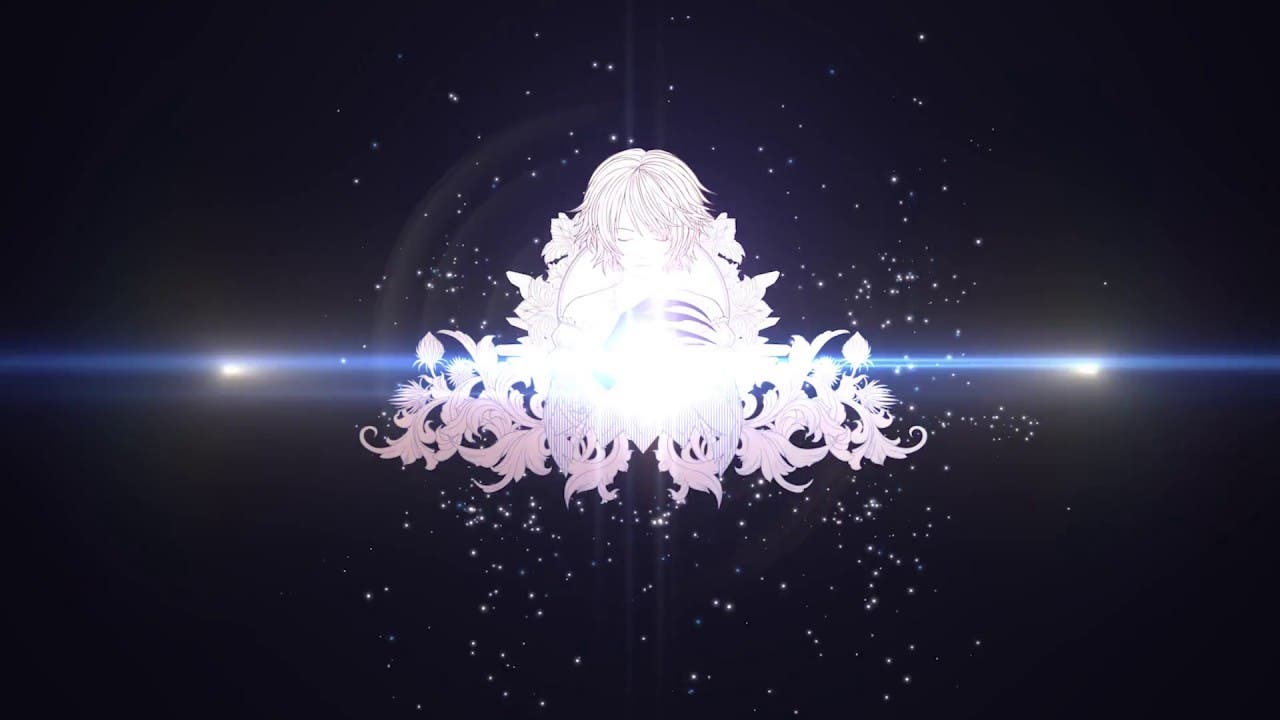 Cologne, Germany — Aug. 22, 2018 — Live from day two at gamescom 2018, Midgar Studio and Playdius, publishing branch of Plug In Digital, are thrilled to announce that the stunning JRPG adventure Edge of Eternity will be enter Early Access on Steam on Nov. 29, 2018. Following a successful crowdfunding campaign on Kickstarter, Edge of Eternity still stands as one of the most anticipated titles within JRPG communities. Following months of intense development work, Midgar Studio’s team of nine is ready to welcome fans to explore the vast world of Heryon, the fantasy planet setting where the adventure takes place.

“Edge of Eternity is a labor of love designed as a tribute to JRPG classics,” says Jeremy Zeler, Head of Midgar Studio. “But building this ambitious JRPG has been a long journey. We still have a lot we want to deliver to make Edge of Eternity everything we want it to be. That’s why we decided to move forward with an Early Access launch.”

Edge of Eternity Key Features Include:

Kickstarter backers can also look forward to beginning their adventure on Heryon ahead of the upcoming Steam Early Access launch and can expect to receive an invite to join a private beta server this September.

For full details on Midgar Studio’s upcoming development plans, please head to the official Steam and Kickstarter pages. Fans are also invited to join the official Discord channel, where the Midgar Studio team is very active.