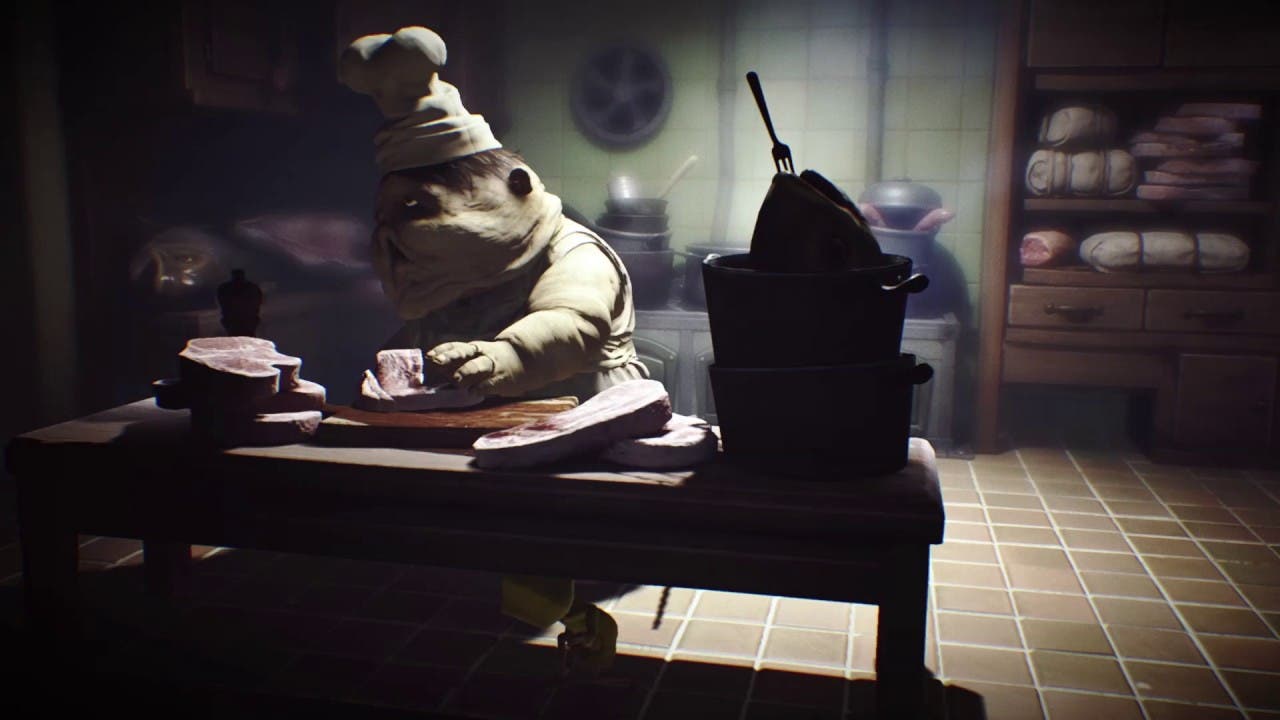 Little Nightmares from Tarsier Studios releases onto PC, Xbox One, and PS4 today

Leading interactive entertainment media publisher and developer BANDAI NAMCO Entertainment America Inc. today announces that LITTLE NIGHTMARES, a new adventure title from Tarsier Studios is now available digitally in the Americas for the PlayStation®4 computer entertainment system, Xbox One, and PC via STEAM®. LITTLE NIGHTMARES is also available in physical form with the special collectible Six Edition for the PlayStation 4 and Xbox One at select retailers in North and Latin America.

LITTLE NIGHTMARES welcomes players into a grim and shadowy universe as the tiny heroine “Six,” and presents a harrowing journey to escape from the dark and gruesome creatures that lurk within. Featuring an interactive storyline and a darkly whimsical art-style, LITTLE NIGHTMARES takes players deep within The Maw, an eerie, twisted vessel filled with disturbing and dangerous enemies who are eager to devour their next victim. Players guide Six — a young girl equipped with only her wits, a lighter, and her yellow raincoat — through the mysterious world to help her escape from the nightmares that await her at every turn. Through the eyes of Six, players will experience a bleak and oversized world that blurs the lines between dreams and nightmares.

“This has been one of the most creative, imaginative, and darkly eccentric games we have developed at Tarsier,” said Andreas Johnsson – Business Developer & Deputy CEO at Tarsier Studios. “This project has been over 10 years in the making, and our team is extremely proud to launch LITTLE NIGHTMARES and let players experience our vision.”

“Tarsier Studios ran with the concept of creating this chilling world from the imagination and perspective of a child, and the result is a unique gaming experience that greatly surpassed our high expectations,” said Eric Hartness, Vice President of Marketing at BANDAI NAMCO Entertainment America Inc. “We’ve all been children with wild imaginations at some point, and to play a game where you come face-to-face with the monsters in the closet is truly a spine-chilling experience.”

LITTLE NIGHTMARES is rated T for TEEN by the ESRB and is now available in digital form for the PlayStation 4 system, Xbox One, and STEAM for PC.