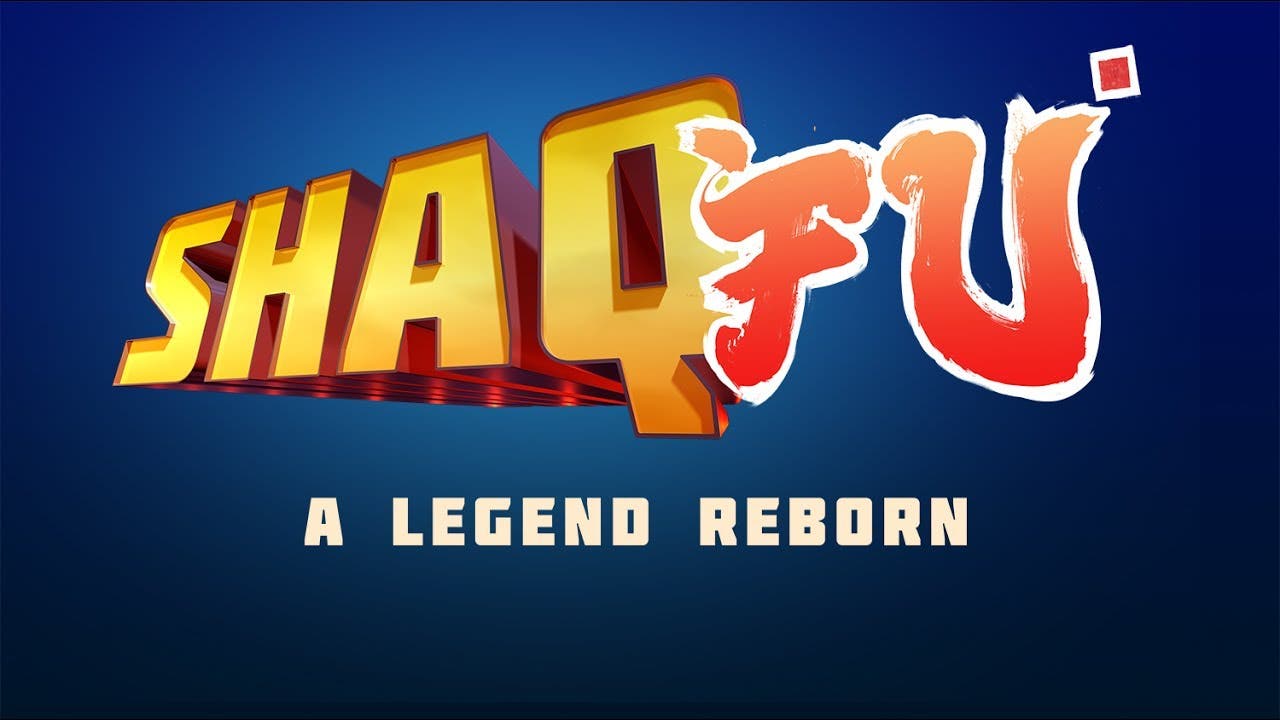 As a heartfelt thanks to the patience of its community, independent developer Saber Interactive has announced that anyone who purchased the recently released NBA Playgrounds on Nintendo Switch™ prior to a pending update which will bring online play functionality to the game will receive a free copy of Saber’s Shaq Fu: A Legend Reborn on Nintendo Switch when it launches this fall.

“We had every intention of launching online play for NBA Playgrounds on Nintendo Switch within days of release, but, despite our best efforts, it didn’t play out that way,” said Matthew Karch, CEO of Saber. “We sincerely apologize for the delay and want to let everyone know the fix will be coming very soon. But words are cheap, and games are not. So we’re giving everyone that bought NBA Playgrounds on Nintendo Switch before the online play patch hits a free copy of Shaq Fu: A Legend Reborn on Switch when it is available this fall to express our gratitude.”

Saber will have further details to reveal in the future about how eligible NBA Playgrounds owners on Nintendo Switch will receive their free copy of Shaq Fu: A Legend Reborn on the Switch when it releases.

Saber has been interacting closely with the NBA Playgrounds community to release title updates for all platforms that reflect player interests. The first update is now live for PC and PlayStation®4, and will be live for Xbox One and Switch within days. 15 new players have been added, including Isaiah Thomas and Dennis Rodman, and Shaq can now be played with the various teams from his career. Challenge Mode, which allows players to challenge each other to online matches, has been added to the PlayStation®4, Xbox One and PC versions, and will be added to the Nintendo Switch version once online play is live. Other additions include a new connection manager, which monitors the connection of players during ranked matches and penalizes disconnections from games that are made to avoid losing. Saber has also tweaked the entire shooting system, reworking the timing and adding a meter while clarifying the UI.

Saber’s focus going forward will be giving players new ways to compete with online tournament functionality, and dozens of new players will be released shortly.