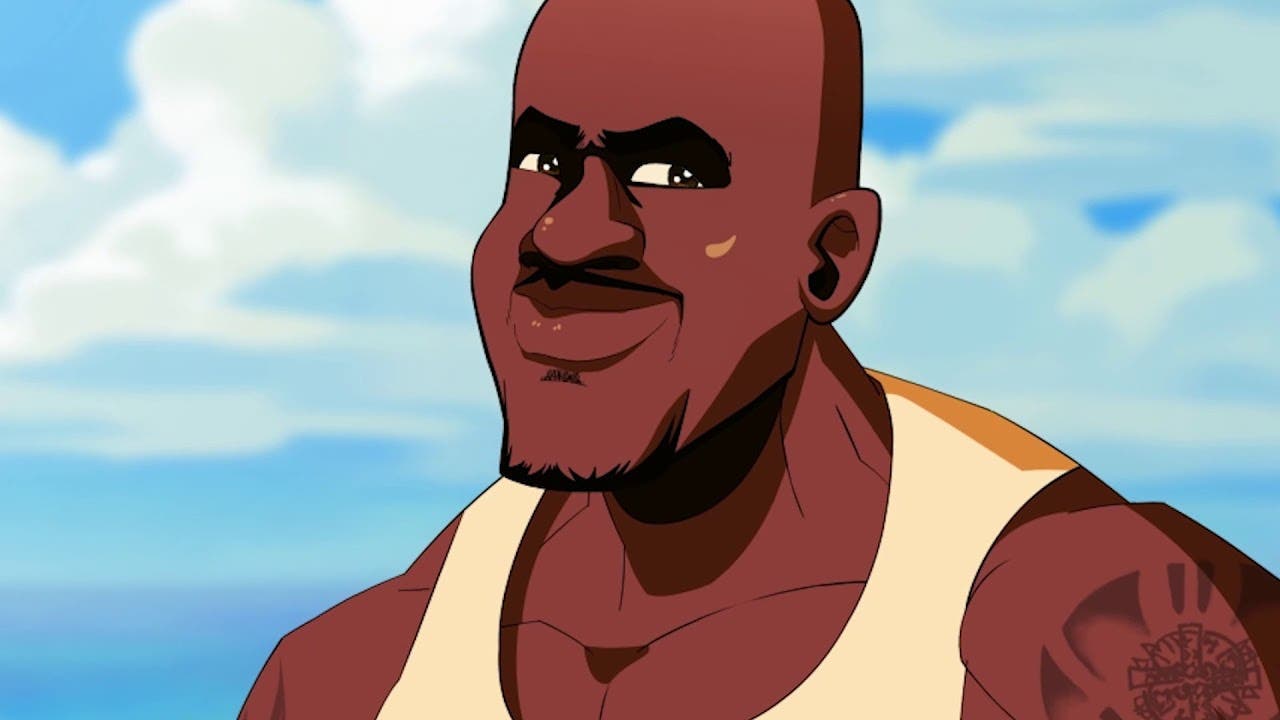 Shaq Fu: A Legend Reborn has finally been unleashed onto PC, Xbox One, PS4, and Switch

Shaq Fu: A Legend Reborn is also now available at major retailers as a physical boxed product for $29.99/£24.99/€29.99 on the PlayStation®4 system and Xbox One and $39.99/£34.99/€39.99 on Nintendo Switch. All retail versions will be bundled with a bonus game, which will be available to download later this month (the bonus game will also be available for separate purchase for digital users). Gamers can visit wiredproductions.com/where-to-buy/Shaq-fu-a-legend-reborn to find their local retailer. More information about the bonus game will be released soon.

Wired Productions is also offering extremely rare Shaq Fu: A Legend Reborn Limited Collector’s Editions directly through its online store: shop.wiredproductions.com. This special bundle can be purchased with or without the full game and features a ton of exclusive goodies for fans, including a stylish Shaq Fu t-shirt, bag, snapback, art book, vinyl single and art card.

Shaq Fu: A Legend Reborn is an action-packed beat ‘em up starring the one and only Big Diesel himself: Shaquille O’Neal. Battle the hordes of Hollywood and hell on a one-man journey to avenge your fallen home and martial arts master. Smash down foes with devastating combos, face off against outlandish celebrity bosses, and unleash your fury with a variety of hard-hitting weapons and power-ups.

Shaq Fu: A Legend Reborn is a co-production of Saber Interactive and Big Deez Productions in partnership with Wired Productions and Mad Dog Games. It is rated T (Teen) by the ESRB and PEGI 12. For more information, visit www.alegendreborn.com.