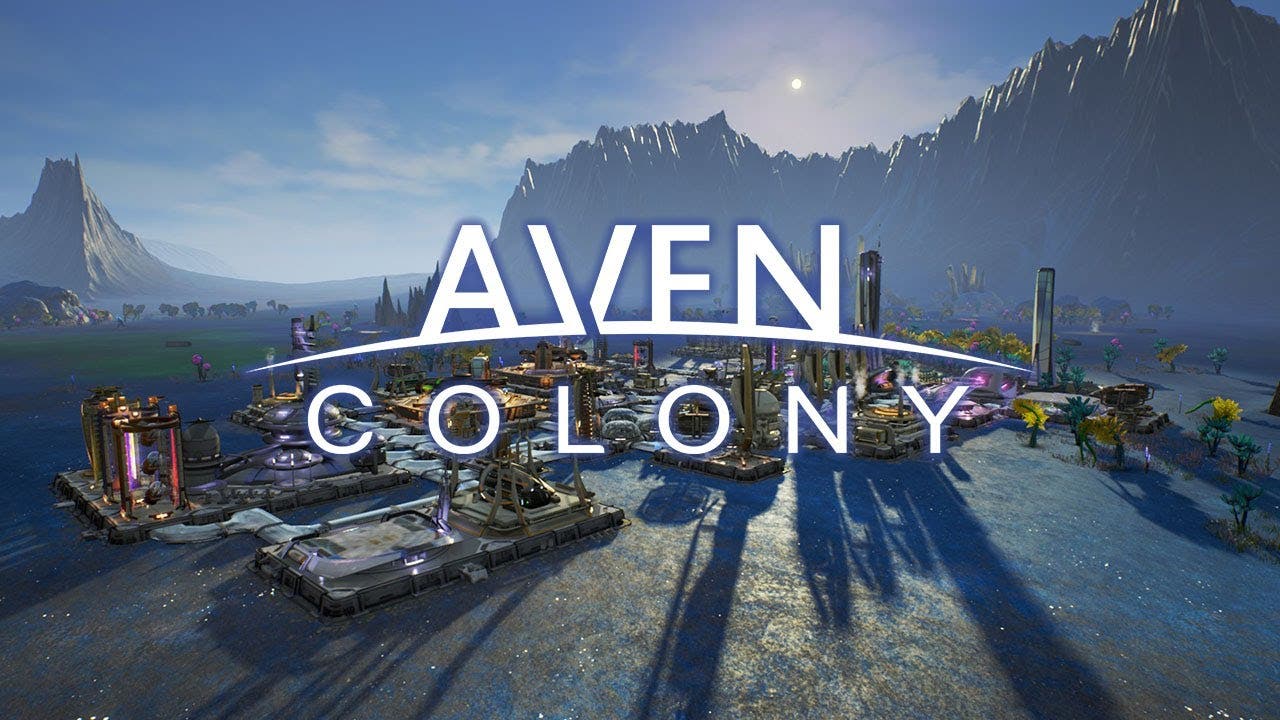 Aven Colony gets release date, and pre-orders are now available

Launching on the 25th July on Xbox One, PlayStation 4 and PC, Aven Colony is available to pre-order now for £24.99 / $29.99 / 29,99€ in both digital and physical formats* from select retailers. Those who pre-order will receive an additional sandbox map, Cerulean Vale, which allows players to explore its treacherous badlands and discover the remnants of an ancient seabed in this stunning new biome.

A gripping, rich simulation of an alien colony, Aven Colony allows you to build, customise, and maintain your settlement within Aven Prime, a hostile extra-terrestrial world full of deserts, tundras, and wetlands light-years from earth.

Dive in to an extensive dedicated single-player campaign, where you’ll need to brave Aven Prime’s harsh environments with freezing winters, lightning storms, ice storms, and toxic gas clouds. Prepare for attacks from the local lifeforms, including giant acid-spewing sandworms, “creep spores” that infect your buildings, and “plague spores” that infiltrate your colony and infect your colonists with a deadly plague. You must protect your colony from everything the planet has to throw at them, and shape the future of the survival of the human race.

All the single player content can also be explored in sandbox mode which allows players to tailor a full suite of options to customise the game experience including editing the starting resources, environmental events, minerals, and much more!

Aven Colony launches on Xbox One, PlayStation 4 and PC on the 25th July 2017.  Players can pre-order the game now via the Xbox Store, PlayStation Store (EU only) and Steam.

*Note: Boxed, physical version available on Xbox One and PlayStation 4 only