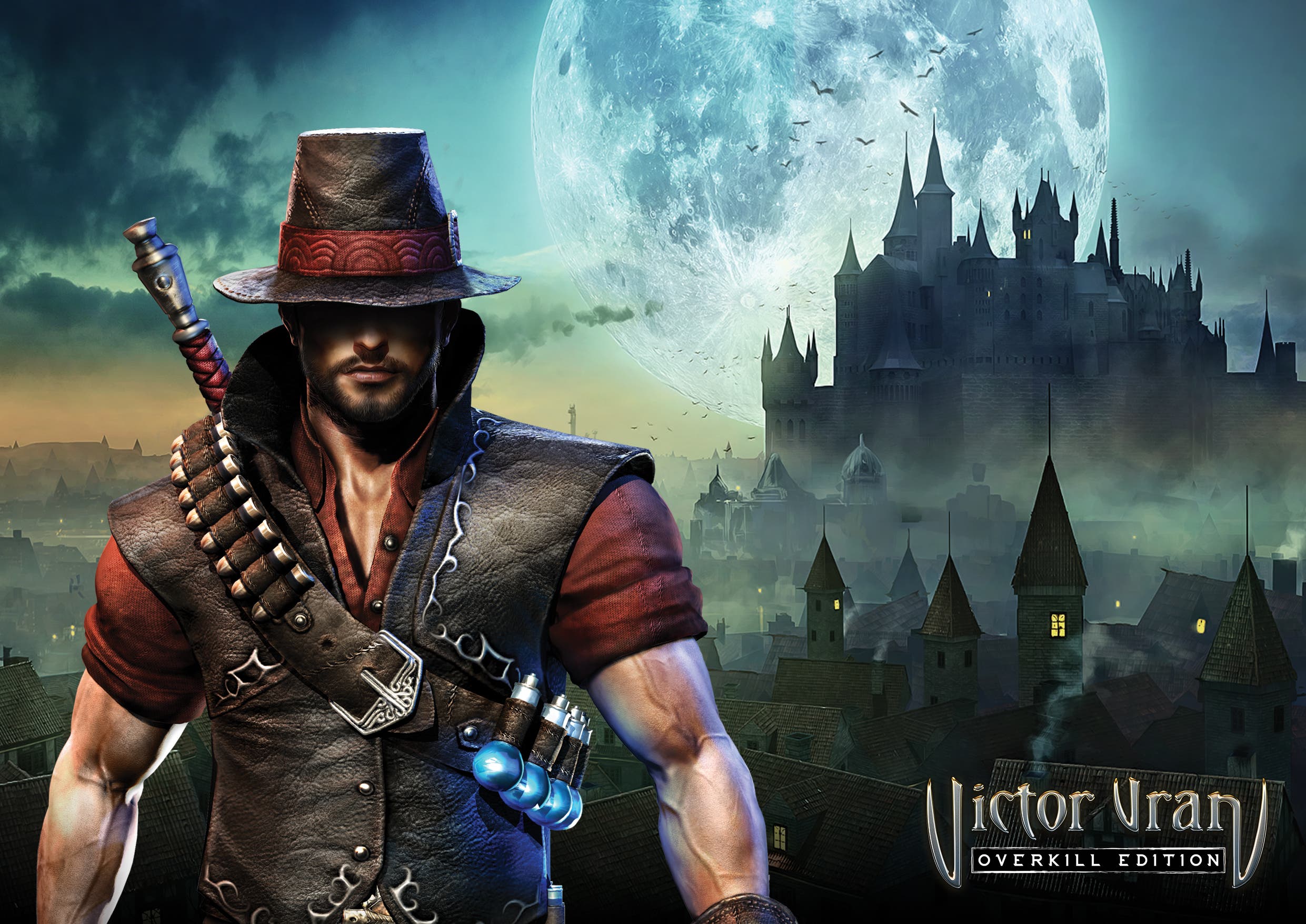 Consoles need more loot based action RPGs, there I said it. We have Diablo 3 and that’s probably the default most still go to even today. There have been a few other games that attempt to bring something new or fresh to the table but I haven’t found one until now that gives me that addictive feeling. Victor Vran is now on PS4 and it brings the goods for those looking. Victor Vran has a story, about ultimate evil taking over the land. It’s not going to win any awards for its writing or its story elements but it’s just enough to keep players engaged. It helps that the main character is voice by the very same voice actor for Geralt of the Witch franchise, a positive in my eyes.  Aside from his dialog and a few other characters, the voice work seems decent at most and hammy at the worst. This isn’t the reason to play these games though and that doesn’t change here.

Victor Vran offers a very action oriented hack and slash RPG. It strips down some of the RPG aspects aside from levels to let players focus on the loot and action. While leveling up unlocks new abilities or inventory slots, there is no need to worry about spending points on moves or unlocks in a menu. This keeps players engaged in the combat aside from changing out equipment or returning to the hub base to upgrade, sell, or tune up stuff. Combat is fast and quick with two weapons that players can use at the touch of a button once unlocked. With weapons comes new abilities and each one has different feel to using the base attacks. That along with the roll move, jump, and wall kick, make Victor feel more agile then most in the genre, even if it comes off as more of a novelty then an ability that’s necessary.

As players progress through the varied levels, they will come across additional areas or challenges that can be completed. Consider them like additional side quests that don’t get track on list sheet or menu.  It adds a lot of extra gameplay that is optional to the player and can either be engaged with or skipped. The complete collection also comes with two expansions. Fractured Worlds and Motorhead, which is based around the band itself. Both of these offer great new content that players can bring their leveled up character to or start a new character even. There is nothing stopping folks from checking out the expansions first. System performance on PS4 Pro is great. Quick load times and lots of enemies on screen with no framerate issues. The port from PC to PS4 has been absolutely great as far as I can tell and with even more content then the base game for a price of $39.99, it’s hard to find a reason not to recommend this game.  It has online play, couch co-op, and it offers plenty of playtime. My biggest issues are of the voice work and some areas seemingly bleeding together in visual style. Otherwise Victor Vran complete collection is a great choice and once that fans of the genre def. need to check out.