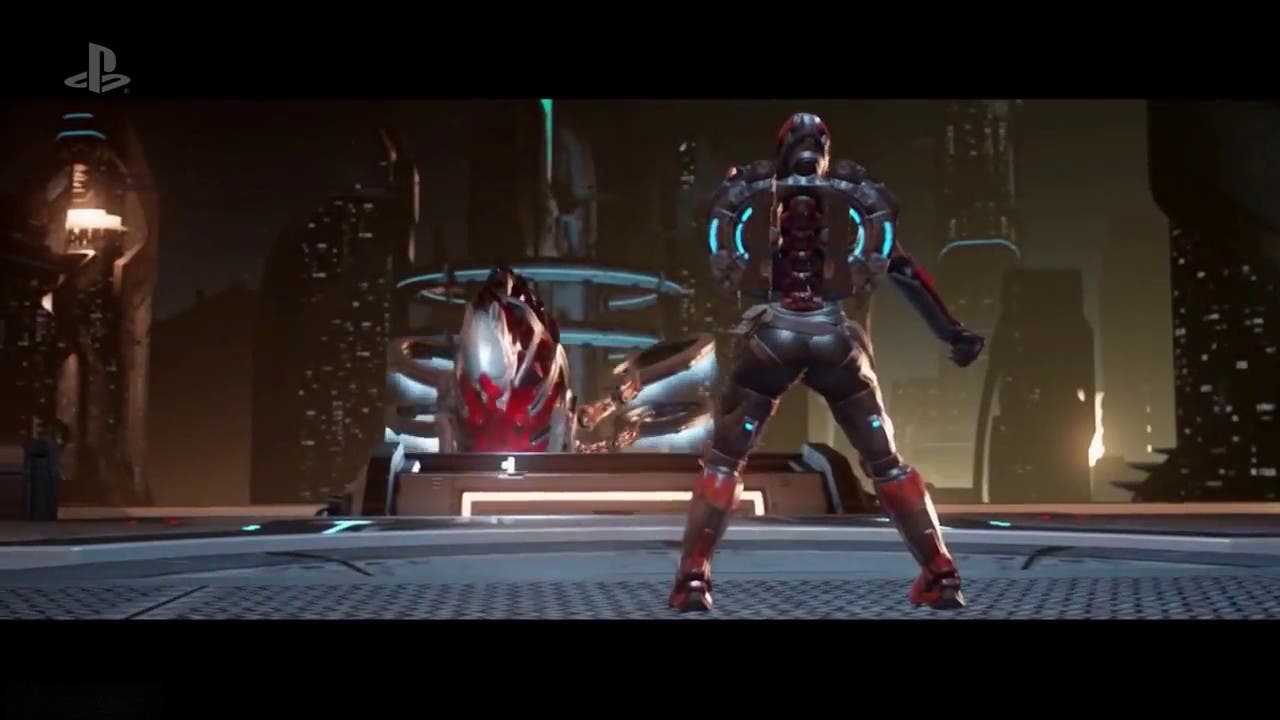 We’ve been awfully quiet regarding Matterfall, but now we’re excited to reveal the debut gameplay trailer! And while we’re firing shots, Matterfall is releasing on August 15th!

Matterfall is a platformer shooter where you play as Avalon Darrow who has the ability to control Blue Matter which allows creating platforms, forming energy shields and different weapons in a world corrupted by Smart Matter.

You can pre-order Matterfall straight away, and by doing so, you will receive a PS4 theme, five avatars, and an awesome soundtrack.