NASCAR Heat 2 announced, will feature all three series and local multiplayer this September The sequel to NASCAR Heat Evolution is coming to PC, PS4, and Xbox One as NASCAR Heat 2 on September 12th. The development team looks to have heard the feedback of the prior game and implemented necessary changes for the sequel.

704Games recently revealed that Kyle Busch will grace the cover of NASCAR Heat 2 after winning a head-to-head competition between Toyota drivers during the Monster Energy All-Star Race™ in May.

NASCAR Heat 2 is expected to launch in North America on Sept. 12, 2017 for the PlayStation®4 computer entertainment system, Xbox One and Windows PC. 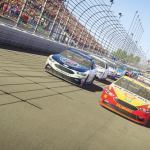 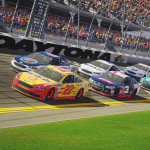 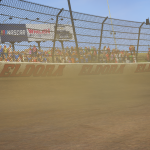 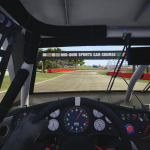