Company President & CEO: Koichi Toyama) is proud to announce the release of SAMURAI SHODOWN V SPECIAL on the PlayStation®4 and PlayStation®Vita.

This title was originally released in 2004 as the final game for the NEOGEO game console. This release marks the first time that the game will be available on a modern gaming console. This download version ported from the original NEOGEO game features Online Multiplayer, Leaderboards and Trophies. Furthermore, it also supports Cross Play between PS4™ and PS Vita systems! Also you will be able to purchase the game at 10% OFF from September 12th to 26th , 2017. If you are PS Plus member, you will even get it at 20% OFF during the period!

◆A duel to the death! OverKill Moves!

The most iconic addition to this entry in the series is the inclusion of character specific “Overkill Moves”, which can be used to finish off an opponent with style. This version features the uncensored graphics and effects from the original MVS version. *Some parts of the graphics and effects in Practice Mode are different from other modes.

◆ Duel to the death with over 28 unique playable characters!

A variety of art and illustrations can be unlocked by fulfilling specific conditions in-game. Also you can select your favorite SAMURAI SHODOWN V SPECIAL tracks as the menu music.

Online Multiplayer Mode is compatible with Cross-Play between PS4™ and PS Vita.

Cross swords with players from around the world! 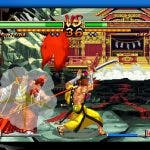 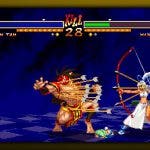 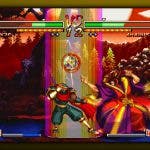 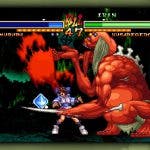 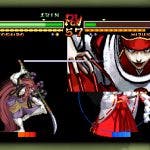 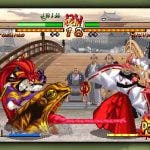 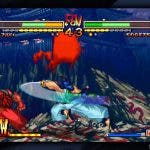 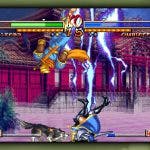