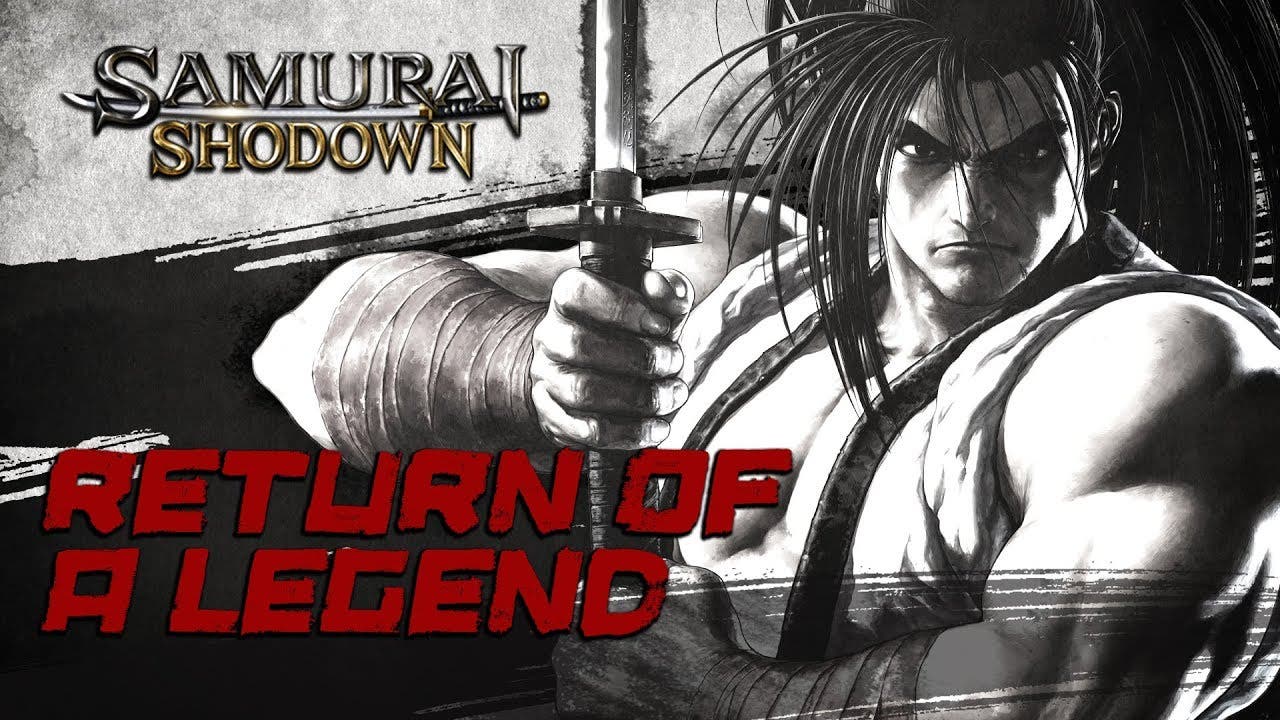 Samurai Shodown releases June 25th for Xbox One and PlayStation 4, new “101” trailer explains it all

LOS ANGELES — May 14, 2019 — With the release of Samurai Shodown fast approaching on PlayStation®4 and Xbox One on June 25th, a new trailer, “Samurai Shodown 101”, has been released to give longtime fans and newcomers alike a better understanding of the newest title in this legendary fighting game series. Revealing all-new information about the upcoming title and showing off as-of-yet unrevealed concepts such as Dojo Mode, this is the entry to the new game you won’t want to miss.

SNK and Athlon Games are also proud to announce that players who pre-order or buy the game on PSN, Xbox Live or any physical retailer will be able to download the Season Pass absolutely free through the PlayStation Store or Xbox Live up until June 30th. Regional restrictions may apply.

“We’re extremely excited to finally confirm that June 25th will see the much anticipated return of Samurai Shodown – one of the founding figures of the fighting genre,” said Koichi Toyama, Company President at SNK. “As a thank you to the fans who have stuck with us during the long wait between the franchise installments, we’re pleased to offer the first 6 months of DLC completely free of charge to anyone who buys the game and redeems the game’s season pass within the first week of release, which will include four new fighters.”

Officially a prequel to the original 1993 Samurai Shodown, the latest title’s Story Mode allows players to choose any character and experience their journey – from franchise favorites like Haohmaru and Charlotte to newcomers like Wu-Ruixiang and Darli Dagger. Several other modes will be present as well, including a Training Mode, Online Play and the all-new Dojo Mode.

As fighters continue to play and level up their skills, the game is watching, learning, calculating and mapping its user’s playstyle in the offline battle modes in order to create an online “ghost” that replicates that style in Dojo Mode. Players can take on their own AI-derived avatar for better insight into their own weaknesses, or download the ghost of a favorite player from the cloud for a fresh challenge. These intelligent AI ghosts promise to change the way fighting game aficionados train and compete forever.

“Dojo Mode has been a franchise aspiration for the team for some time now and an evolution to the fighting genre that we’re very proud of,” said SNK Lead Producer, Yasuyuki Oda. “Not only will it give players the opportunity to play against the ghosts of some of the best Samurai Shodown players in the world, but playing against your own ghost will prove an amazing tool to learn more about your own playstyle.”

There’s lots to learn and lots to practice, but fear not – those who Embrace Death may yet survive.

Samurai Shodown will be released on PlayStation®4 and Xbox One on June 25th, Nintendo Switch™ in Q4 2019 and PC at a later date. For more information about the game, please visit us on Twitter @SamuraiShodown.

Samurai Shodown will be published in North America and Europe by Los Angeles-based Athlon Games. For more on Athlon Games, visit www.athlongames.com.