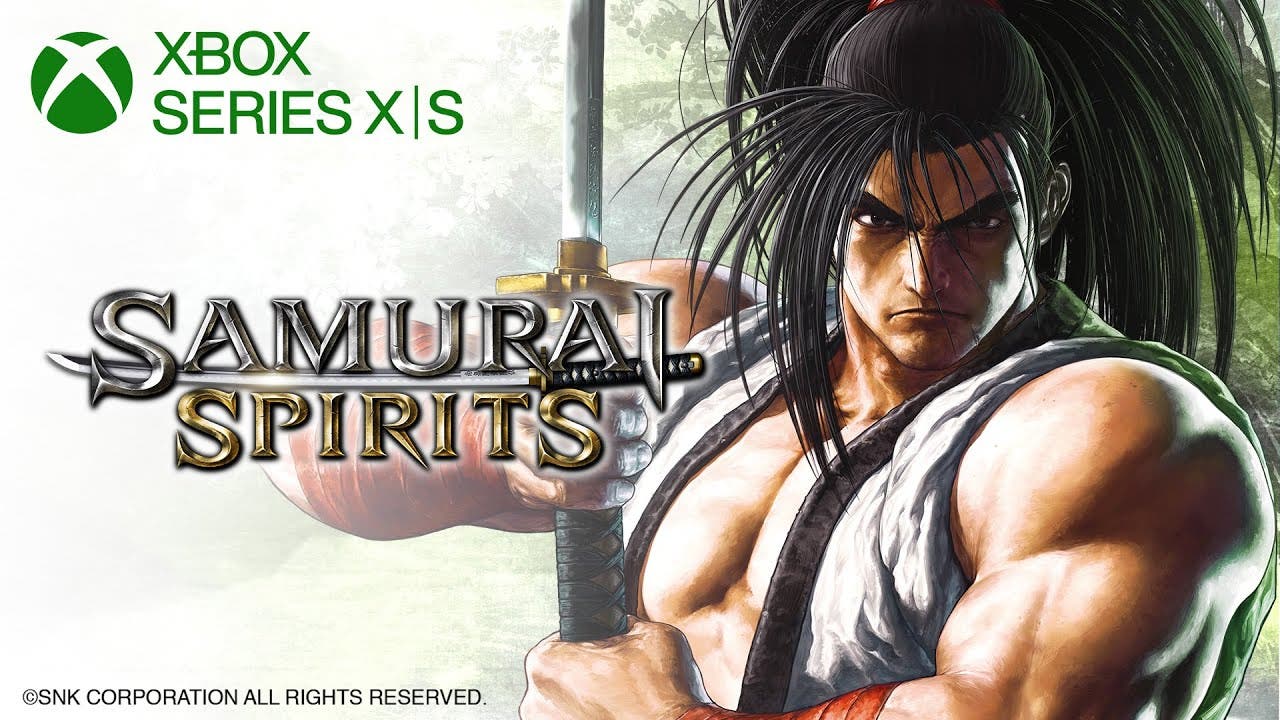 From its creation in 1993, the SAMURAI SHODOWN series has redefined weapon-based fighting games. 11 years after its previous installment, the series welcomes in a completely new game! Always evolving, the series known for its breath-taking battles and stunning characters has been taken to new heights with amazing visuals and sound design! Pick up SAMURAI SHODOWN for either the Xbox Series X or Xbox Series S!

The Xbox Series X|S is Microsoft’s most innovative and cutting-edge next-gen console which is ramping up to hit the market soon, and I couldn’t be more excited to be a part of its massive presence in the gaming community, says Yasuyuki Oda, SAMURAI SHODOWN’s producer.