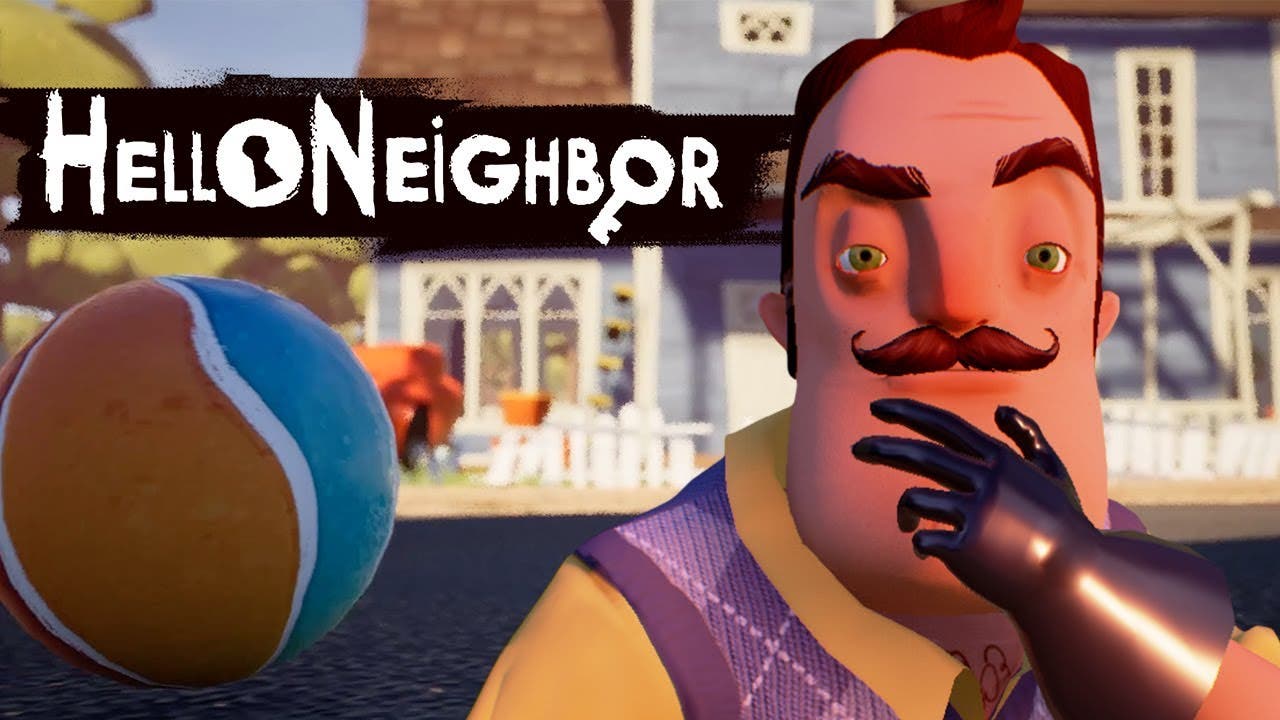 It’s finally here! The new trailer for Hello Neighbor. All of its footage was captured from a Release Candidate build, meaning “it’s all from the final game”. We’re still working on a couple of lose ends and quality assurance, and December 8th is looking pretty good!

Hello Neighbor is a stealth horror game about sneaking into your creepy neighbor’s house to figure out what he’s hiding in the basement. You play against the Neighbor’s advanced AI that counters the player’s every move. The game took the internet by storm with its Pixar-like esthetics and an unconventional approach to Early Access.