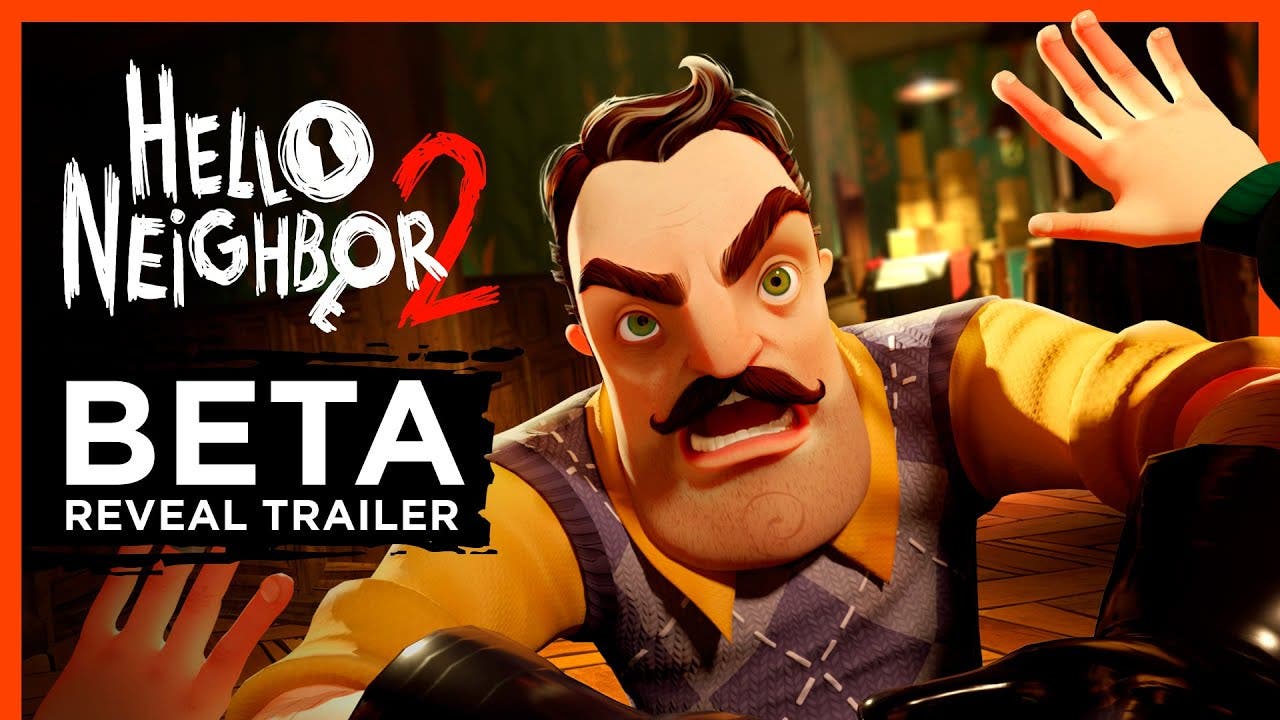 SEATTLE, December 10th – Today, during the ID@Xbox Twitch Showcase (part of the Twitch Winter Gathering), tinyBuild debuted a tantalisingly tense new trailer for Hello Neighbor 2 along with the announcement of a pre-order Beta launch date. Check out the trailer below to see just how much trouble you’ll be able to get into on April 7th, 2022.

In Hello Neighbor 2, players step into the role of Quentin, an inquisitive local reporter looking into a series of mysterious disappearances in the seemingly sleepy town of Raven Brooks. Players of previous games in the series might be quick to blame the reclusive and enigmatic engineer Mr Peterson, but it seems that everyone here has something to hide, and are willing to go to great lengths to keep their secrets buried.

The town of Raven Brooks is a living, breathing open-world space that will evolve over time. Every one of its colourful townsfolk is driven by a powerful shared neural network AI, capable of learning from their encounters not just with you, but all players worldwide. 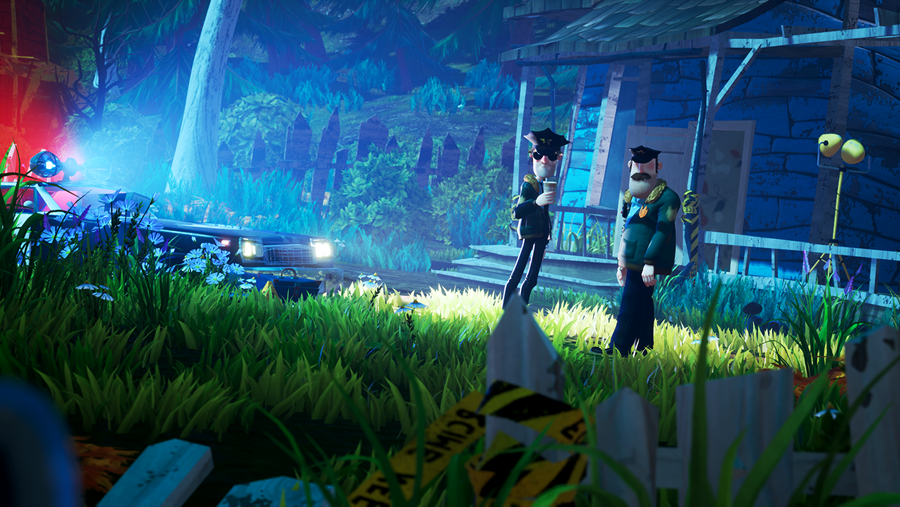 With the townsfolk getting wise to your tricks, be prepared to adapt and improvise. It’s going to take more than just journalistic instincts to crack this case. Stealth, evasion and no shortage of puzzling lays ahead. Just try not to end up on the growing list of missing persons yourself.

In the Hello Neighbor 2 Beta, players will have access to a good part of Raven Brooks, packed with equal measures of mystery and menace. Get ready to meet the locals, discover their daily routines, and then formulate a plan to find out what they’re keeping behind locked doors. Mystery, horror, stealth and action are always just next-door in this neighborhood. 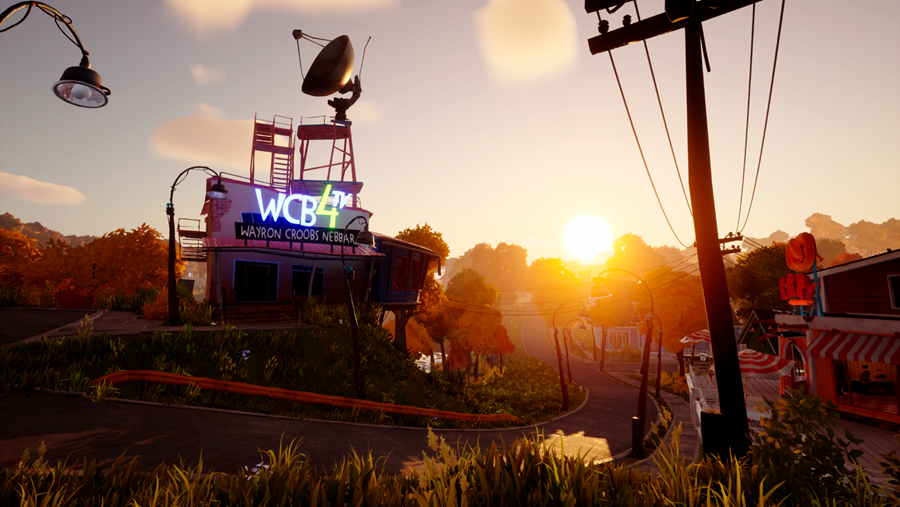 Hello Neighbor 2 is just part of a growing universe of offbeat adventures set in and around Raven Brooks. Those wanting to dig deeper into the many mysteries of the town can explore further across a collection of best-selling books, an animated TV show pilot, a comic series and a party game.

Hello Neighbor 2 is being developed by Netherlands-based Eerie Guest Studios (tinyBuild acquired the dev team earlier this year) and is coming to Xbox Series X, Xbox One, and PC in 2022. 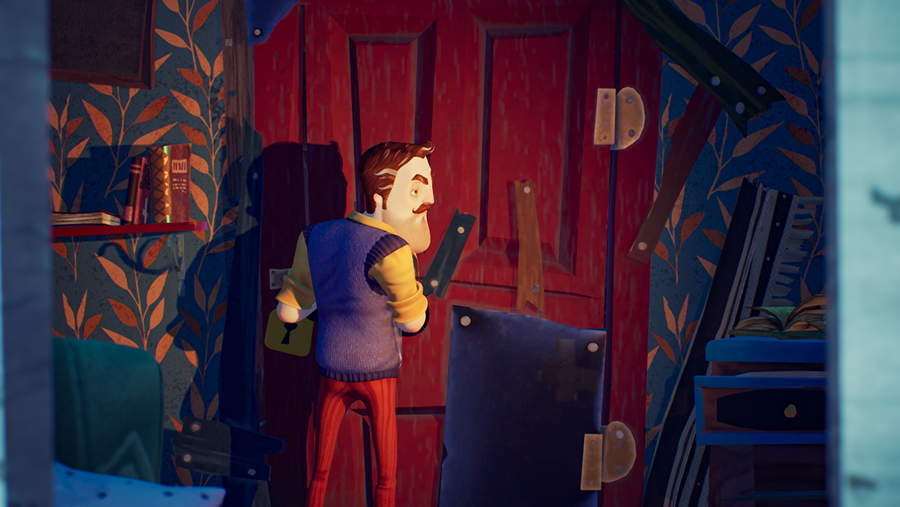 tinyBuild is a Seattle-based indie label behind the Hello Neighbor franchise and over 30 other renowned titles, including Graveyard Keeper, SpeedRunners, and Party Hard. With additional development offices in Amsterdam, Netherlands, and Riga, Latvia and Boise, Idaho, tinyBuild is rapidly building a portfolio of fun, high-quality games across multiple platforms.