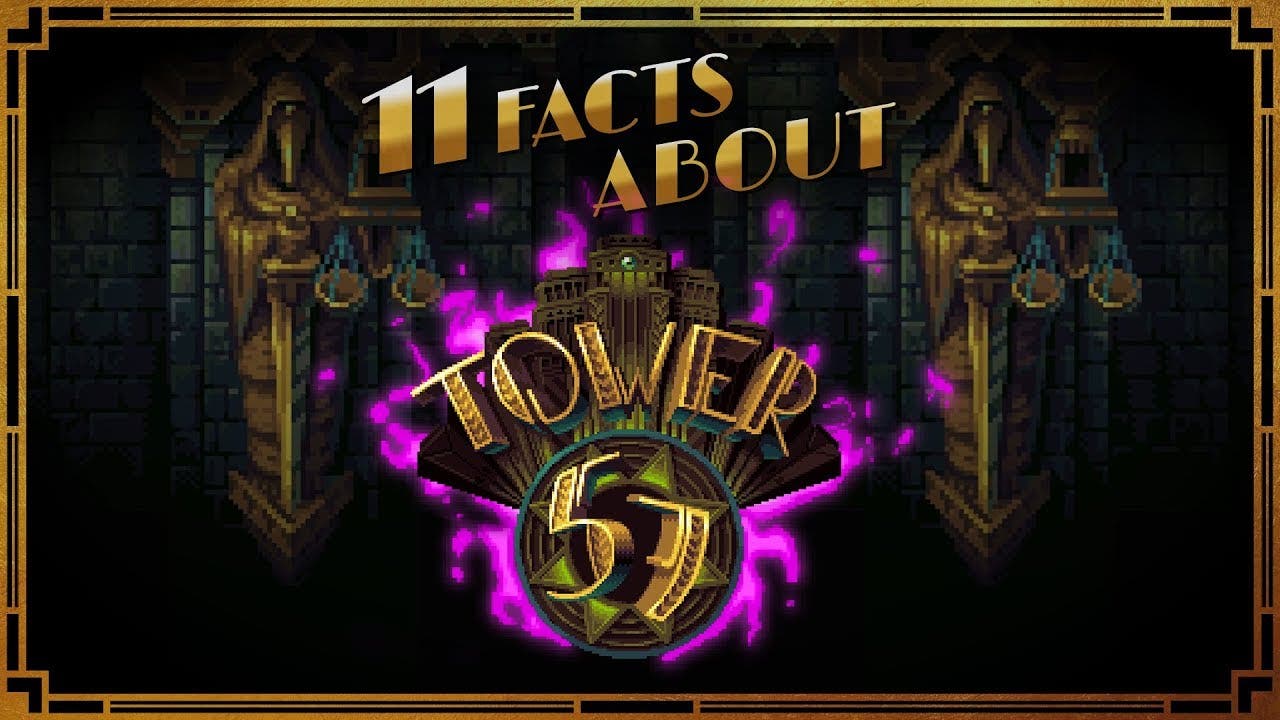 Tower 57 is a neo-retro shooter inspired by the heights of Amiga gaming, set in a dystopian, dieselpunk world in which Megatowers have become the last enclaves of civilization.

Choose from six extraordinary individuals, each with their own skillsets, and infiltrate the reclusive Tower 57. Shoot your way to the top with an eccentric arsenal of weapons and gadgets while trying to keep your limbs intact – those vending machine replacements can get pricey.

With local and online co-op, Tower 57 is even better with a friend. Bait and flank your enemies, combine weapon types for unique effects, and give your friend a lift when they’re down. After all, two legs are better than none.

Developed by Pixwerk and published by 11 bit studios, Tower 57 is coming to PC (Win/Mac) on November 16th, with console releases to follow at a later date. The game will land on Steam, GOG, Humble Store and other stores. You can grab the game for $11.99 (USD) – but it’s cheaper if you buy a 2-pack for you and your friend. Then, it’s only $19.99!