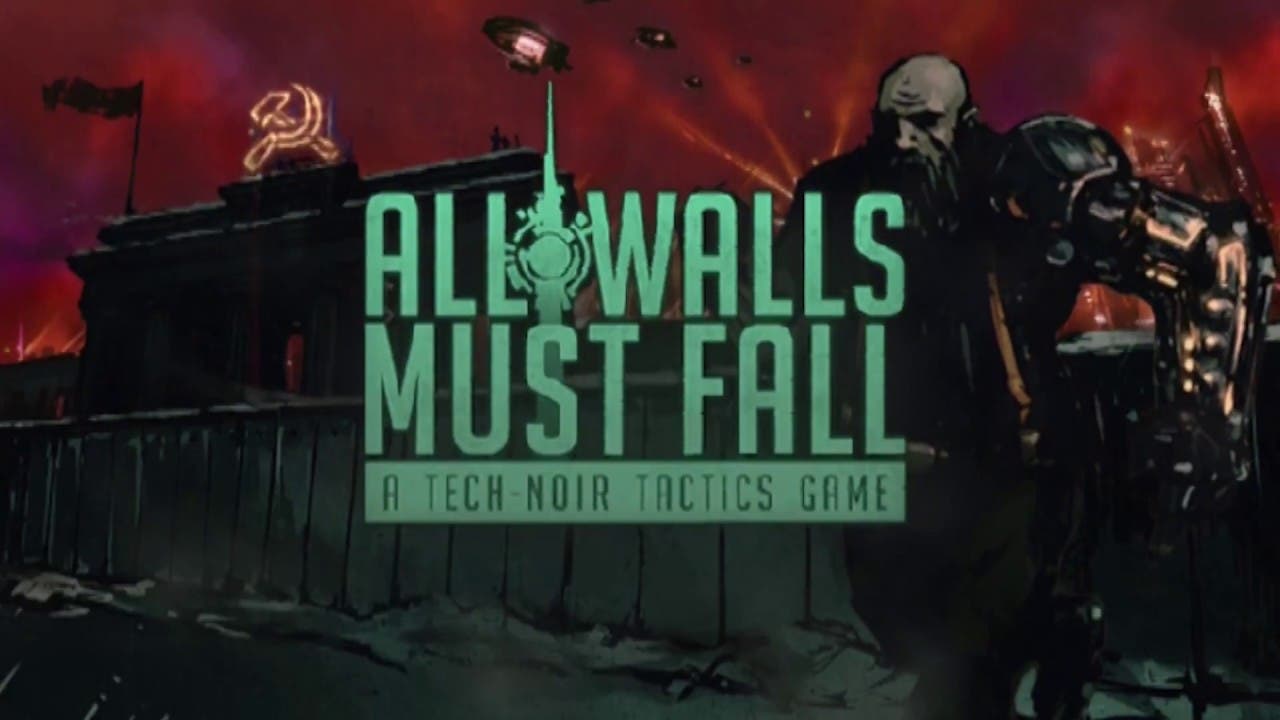 David here from inbetweengames in Berlin. We’re celebrating the 28th anniversary of the fall of the Berlin Wall with a new gameplay trailer for All Walls Must Fall and having the game on a 50% sale this week!

All Walls Must Fall is a tech-noir tactics game set in Berlin 2089 where the Cold War never ended. A game in the isometric action tactics genre, you command secret agents using time travel, social stealth and combat. Prevent nuclear annihilation. Bring down the Wall. Love, kill, and remix reality to explore the meaning of freedom in a parable reflecting upon current global issues in the mirror of a fantastic future past.

inbetweengames is an indie development team in Berlin founded by 3 former YAGER veterans that previously worked on Spec Ops: The Line and Dead Island 2.