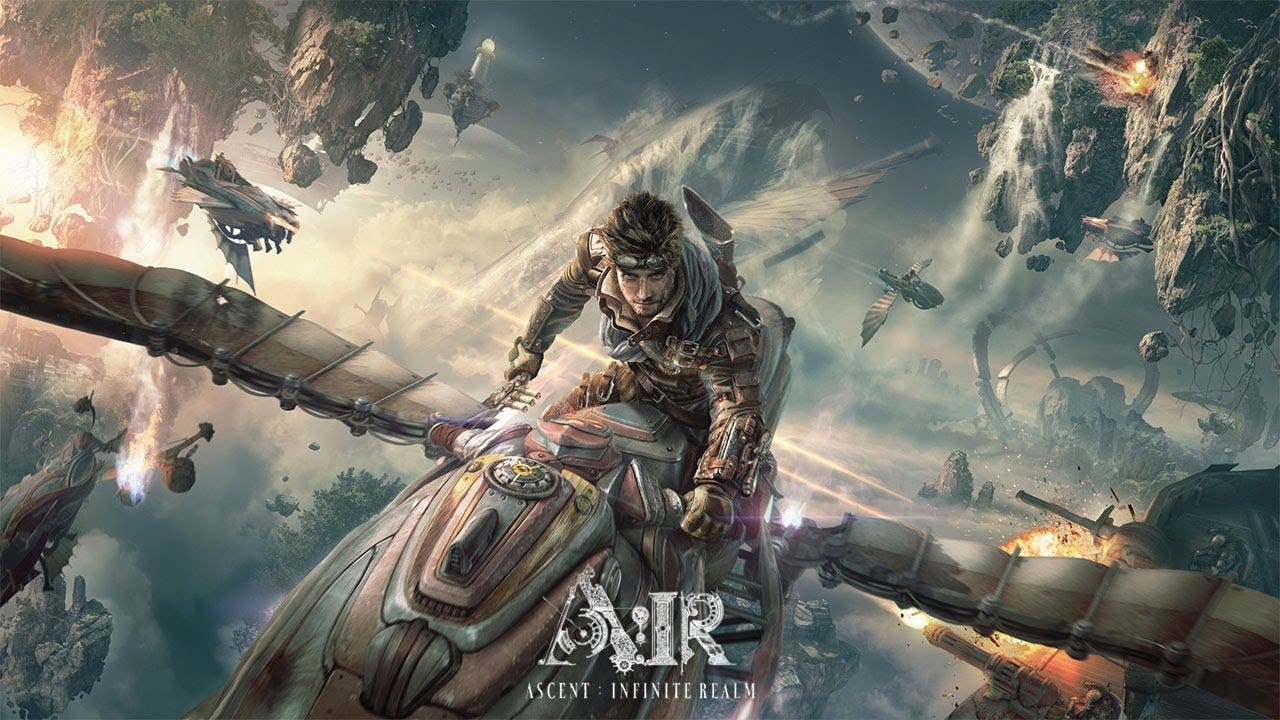 Today, Kakao Games has announced that it will be publishing the new MMORPG Ascent: Infinite Realm, or A:IR, in Western territories. This upcoming MMORPG for PC is being developed by Bluehole, a leading South Korean studio known for the highly successful Tera and their recent blockbuster hit PlayerUnknown’s Battlegrounds.

A:IR was unveiled during today’s G-Star Bluehole media showcase in Busan, South Korea. The media briefing showcased A:IR’s open world―marrying a steampunk setting with high fantasy magical elements―as well as the Realm vs Realm (RvR) aerial combat feature that pits all kinds of fantastical ships against one another. A:IR will be playable at the Bluehole booth (A04) during the G-Star exhibition, held at the Busan Exhibition & Convention Center (BEXCO).

Watch today’s new trailer for a first ever look at A:IR’s gameplay and features: https://youtu.be/uvZo59uhz5E

Kakao Games expects to prepare a first Beta test for Ascent: Infinite Realm in the first half of 2018. Initially, Kakao Games intends to localize the game in English, German, and French.

Minsung Kim, CEO of Kakao Games Europe, said: “All of us at Kakao Games are very proud to be able to work with the remarkable talent at Bluehole and bring their new AAA MMORPG to Western audiences. We are confident that we can localize their creative vision effectively and help make A:IR into a massive global success.”