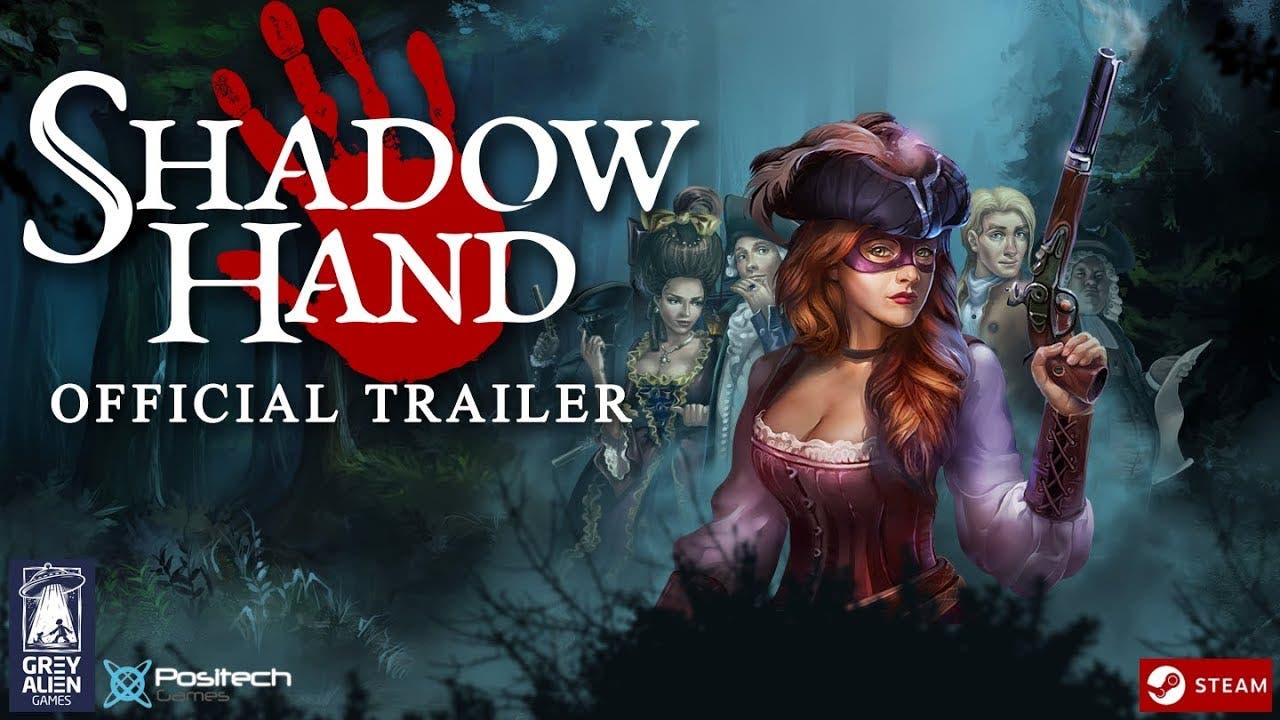 Shadowhand, the cardbattling RPG game gets new trailer and is set for release in December

Positech Games (publisher) and Grey Alien games (developer) are excited to announce the release of the full official trailer for SHADOWHAND, the new indie card-battling adventure game set in 18th Century England, along with the final release date for the game…

Set in late 18th Centuiry England, we follow the story of Lady Cornelia Darkmoor, a beguiling young aristocrat who masquerades as the notorious highwaywoman, Shadowhand. Fleeing a crime scene and forced to act under the cover of darkness, Shadowhand’s mission to safeguard a woman she holds dear leads to a web of corruption, smuggling and blackmail.

Shadowhand’s steam page is already up and live, so people can add the game to their wishlists in anticipation of the release right now: http://store.steampowered.com/app/427490/Shadowhand/

On release day, the game will be available from Steam, GOG, The Humble Store and direct from the publishers website at www.positech.co.uk.