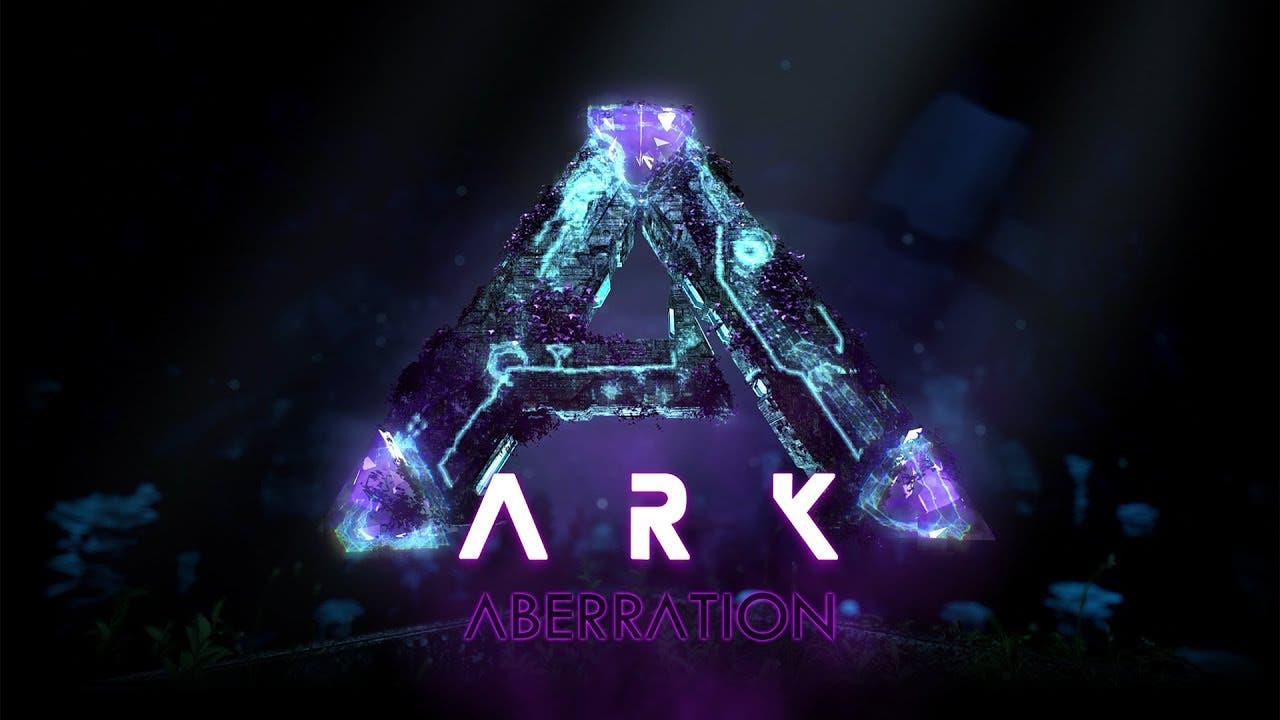 Studio Wildcard, developers of ARK: Survival Evolved – announced today that on December 12th it will release the second expansion pack for ARK entitled ARK: Aberration. Survivors will wake up on Aberration – a derelict, malfunctioning ARK featuring with an elaborate underground biome system with new challenges unlike those found on prior ARK maps. Extreme radioactive sunlight and environmental hazards, ziplines, wingsuits, climbing gear, creatures like the Rock Drake and Lantern Pug, and more await in these vast caves.

“Aberration” will be available as a standalone expansion pack ($19.99) and as part of theARK: Explorer’s Edition (Season Pass). “Aberration” will be the second Expansion Pack forARK: Survival Evolved, joining the desert-themed Scorched Earth map in continuing to shed light onto the vast mysteries of ARK! It will release worldwide December 12th for PlayStation 4, Xbox One and Steam.

Haven’t yet explored the island of ARK? The massive hit survival game that’s chock-a-block with over 100 prehistoric creatures, from dinos to mega-sharks, now has huge BlackFriday discounts happening in both digital format and retail. Score this fantastically huge Jurassic-themed survival-adventure at a fantastic price!

Tame New Creatures
The intense radiation of Aberration has led to incredible genetic mutations, resulting in new creatures with amazing abilities! Clamber up walls & glide through the air on the back of a camouflaging chameleon-like ‘Rock Drake’, keep the dark at bay with a friendly ‘Lantern Pug’, or grab and toss multiple creatures simultaneously with a massive ‘Cave Crustacean’, or — if you are talented enough to tame one — command the vile ‘Reaper Queen’ to impregnate your foes with a horrifying reproductive chest-burster!

Conquer New Challenges
With the maintenance systems of this new ARK malfunctioning, earthquakes, radiation exposure, gas leaks, and Element chambers are among the many hazards that survivors will learn to grapple with Aberration’s varied biomes, both aboveground and below the surface. Among Aberration’s greatest challenges is the hierarchy of ‘Nameless’: unrelenting, Element-infused monstrosities, requiring constant vigilance to defend against! And in the deepest depths of Aberration, their terrifying master awaits… will you be among the survivors powerful enough to face it?

Since its launch into Steam’s early access program in June 2015, over 12 Million survivors have been stranded on the ARK island, wandering into an incredible land to discover how to tame, train, ride, and breed the 100+ dinosaurs and primeval creatures roaming the land.

ARK: Survival Evolved is rated “T” for Teen (Violence, Blood, Crude Humor, Use of Alcohol) by the ESRB.