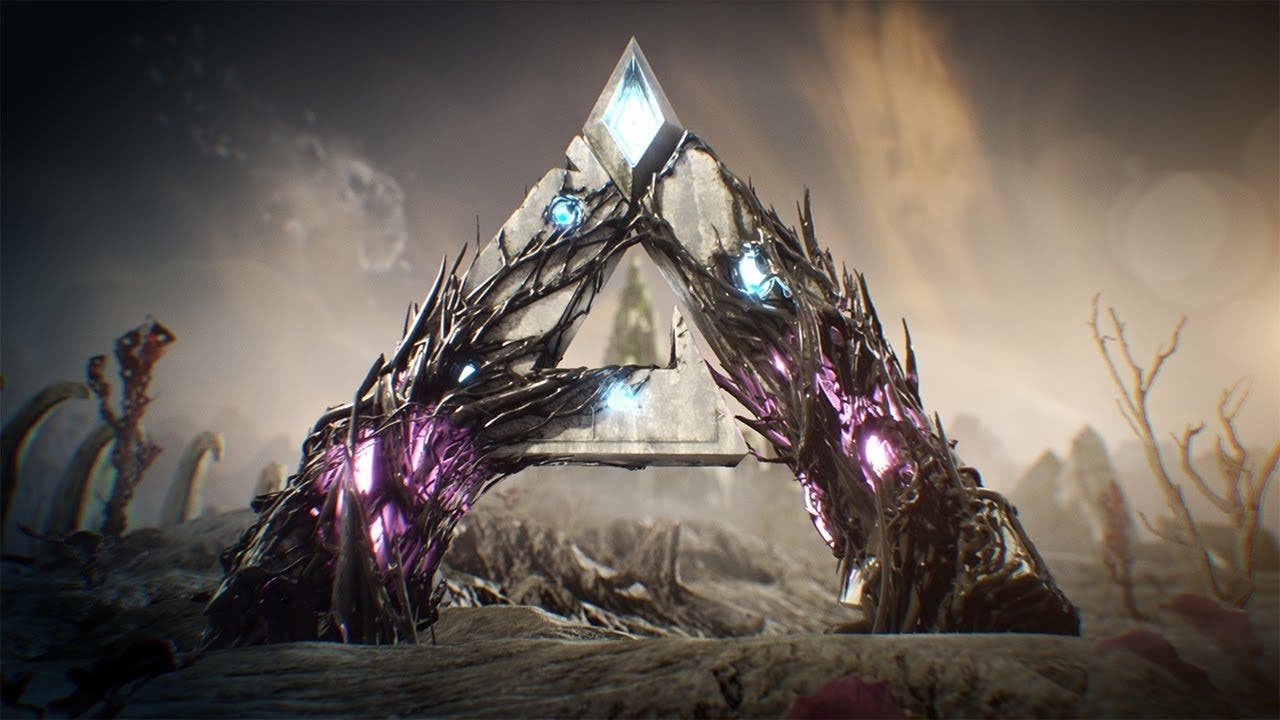 Seattle, WA – June 19, 2018 – Today, Studio Wildcard released into the wild its first trailer for ARK: Extinction, the upcoming expansion pack of its dinosaur action-adventure game ARK: Survival Evolved! Finish your journey through the worlds of ARK in ‘Extinction’, where the story began and ends: on Earth itself! An Element-infested, ravaged planet filled with fantastical creatures both organic and technological, Earth holds both the secrets of the past and the keys to its salvation. As a veteran Survivor who has conquered all previous obstacles, the ultimate challenge awaits: can you defeat the gigantic roaming Titans which dominate the planet and complete the ARK cycle to save Earth’s future?

In the months leading up to Extinction, there will be regular drops of Extinction-related Explorer Notes within ARK and its already released expansion packs, which once collected will unlock new skins, as well as the appearance of powerful Tek-themed Dinosaur variants within the ARKs. Studio Wildcard released the first set of these Explorer Notes last Friday, along with the first Extinction related skin ‘Corrupted Helm’. ARK: Extinction will release worldwide November 6, 2018, for PlayStation 4, Xbox One and Steam, joining the desert-themed Scorched Earth and the underground, derelict biome Aberration, in continuing to unravel the mysteries of ARK!

ARK Survivors who own the Explorer’s Pack or Season Pass will automatically receive Extinction for no additional cost, it will also be available as a standalone expansion pack and upgrade.

Haven’t yet explored the island of ARK? The massive hit survival game has 100+ prehistoric creatures, from dinos to mega-sharks, has huge discounts happening on all platforms (PlayStation, Xbox and Steam) during the month of June. Score this fantastically huge Jurassic-themed survival-adventure at a fantastic price!