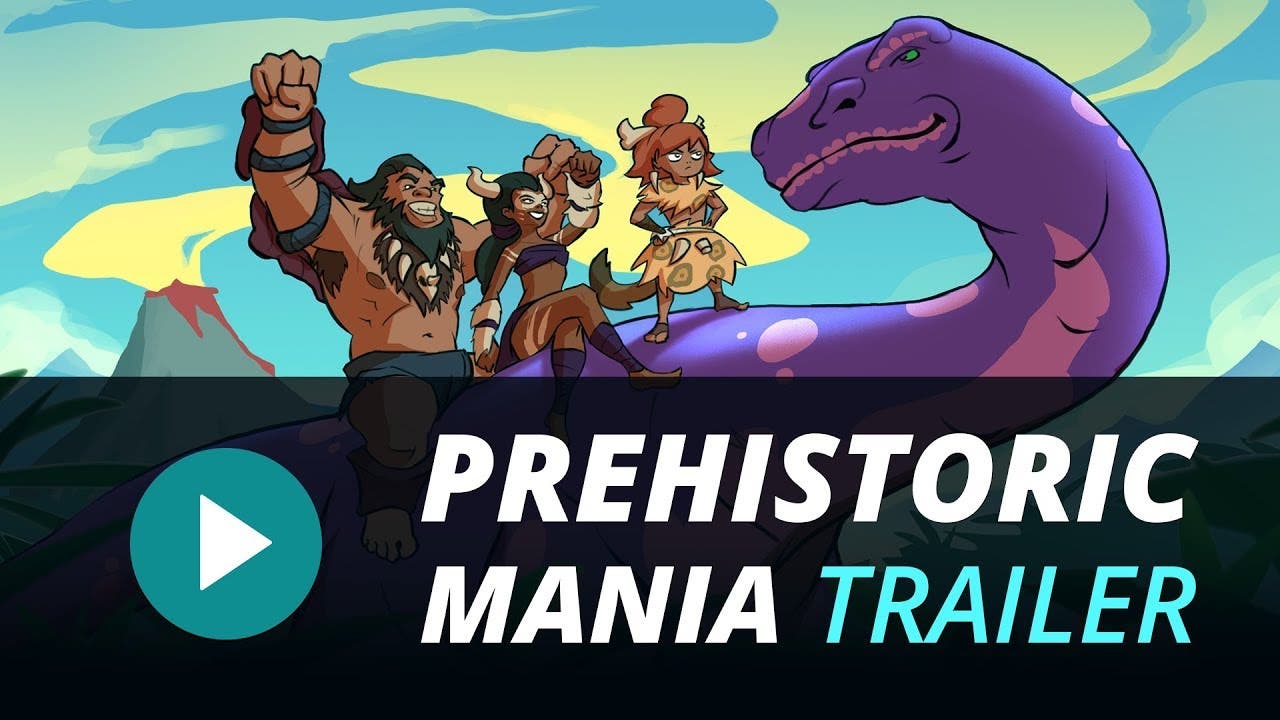 Battlerite goes back to the Stone Age with “Prehistoric Mania” event

Ride dinosaurs in style as Battlerite’s Prehistoric Mania event takes over. Starting today, November 29th, for a period of two weeks players will have a chance to obtain and enjoy tons of Stone Age themed cosmetics including new weapons, poses, avatars, dinosaur mounts and six brand new legendary outfits. Everybody can join the event and get their hands on Prehistoric chests by completing quests or purchasing them with in-game currency.

Battlerite is a fast-paced team arena brawler focused on competitive PvP combat. Players select a champion and engage in quick 2v2 and 3v3 battles to the sound of the roaring crowd in vibrant, colosseum-style surroundings. Since the free-to-play launch in early November, already 1.6 million unique players have tried their luck in the arena, shooting Battlerite up to the ‘top selling’ free-to-play games list on Steam.