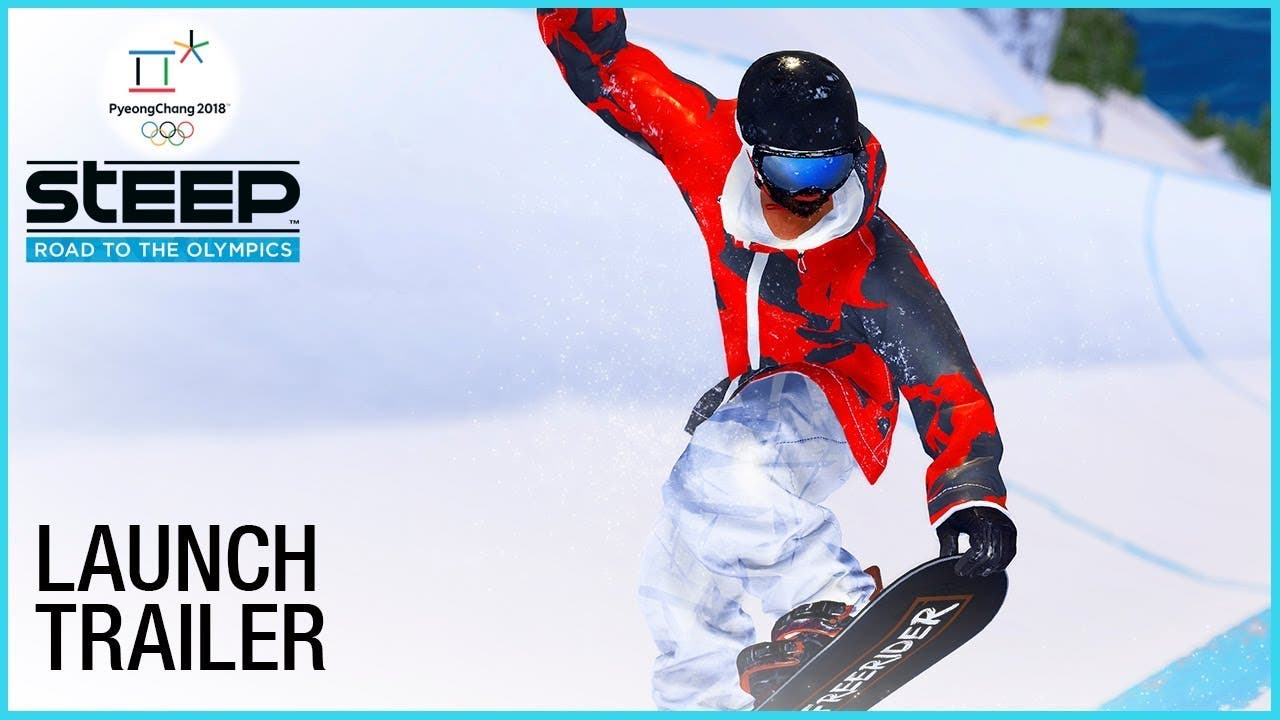 Steep™ Road to the Olympics, the official videogame of the Olympic Winter Games PyeongChang 2018, is an expansion to the open world action-sports game Steep (launched in December 2016) featuring skiing, snowboarding, wingsuiting and paragliding. With development led by Ubisoft Annecy*, Steep™ Road to the Olympics features a story mode in which players will experience the journey of a young athlete training in three freestyle events (Big Air, Half Pipe and Slopestyle) to reach the Olympic Winter Games PyeongChang 2018 and be the first athlete ever to win gold in 3 freestyle events. The competition takes place in the unique South Korean mountains, where the Olympic Winter Games PyeongChang 2018 are being held this coming February. Players will also be able to explore the mountains of Japan, carving through unique powder and exceptional environments. Steep™ Road to the Olympics will be available on December 5, 2017 on PlayStation®4 computer entertainment system, Xbox One and Windows PC.