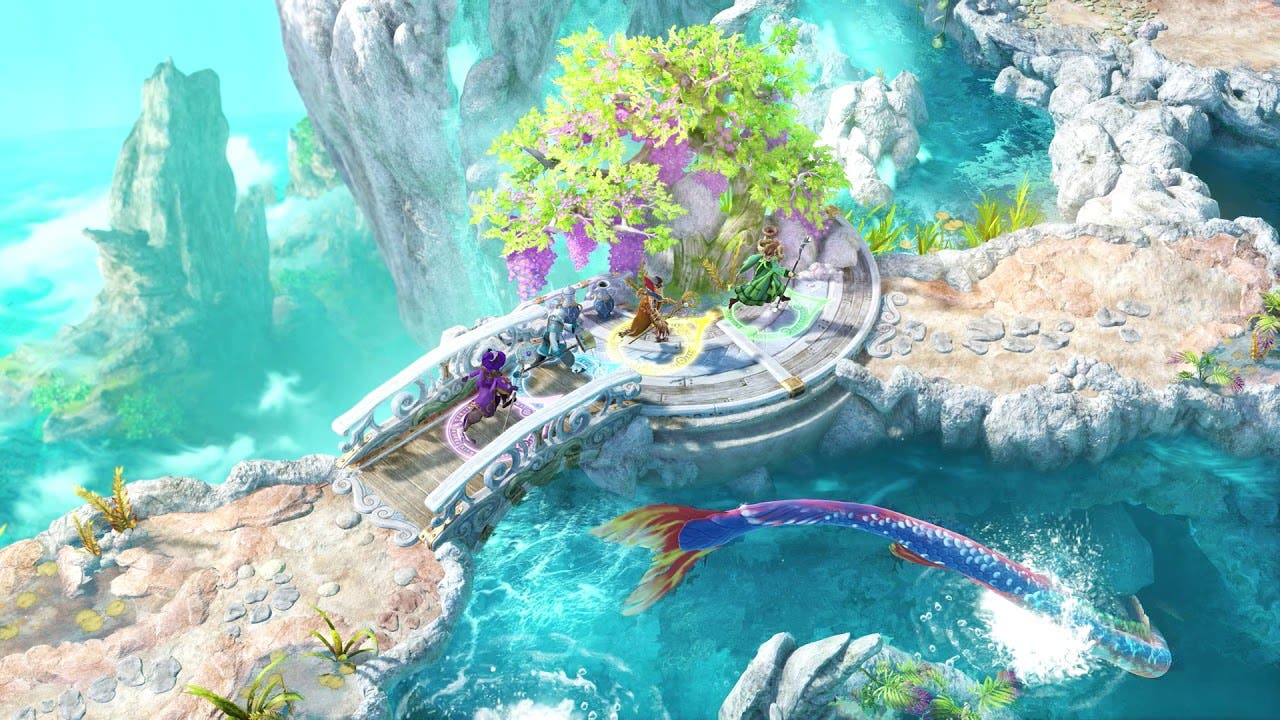 Nine Parchments is Now Available on Switch and PC today

Frozenbyte has released spellcasting co-op action game Nine Parchments on Nintendo Switch™, available today on Nintendo eShop in the US and Europe, as well as on Windows, available from Steam, Humble Store and GOG. The game will be priced at $19.99 / 19.99 €.

The Nintendo Switch version of Nine Parchments runs at 1080p/30fps docked and 720p/30fps undocked. The game supports local and online co-op with up to four players, as well as Local Wireless Play. One Joy-Con support is included as well.

The PlayStation 4 and Xbox One releases are also planned for December, with exact dates to be announced at a later time.

Nine Parchments is a co-operative blast ’em up game of magical mayhem from Frozenbyte!

Nine Parchments combines real-time spell-shooting action with RPG elements – level up your character and collect magical loot, filling your wardrobe with a myriad of wizard hats and powerful staves.