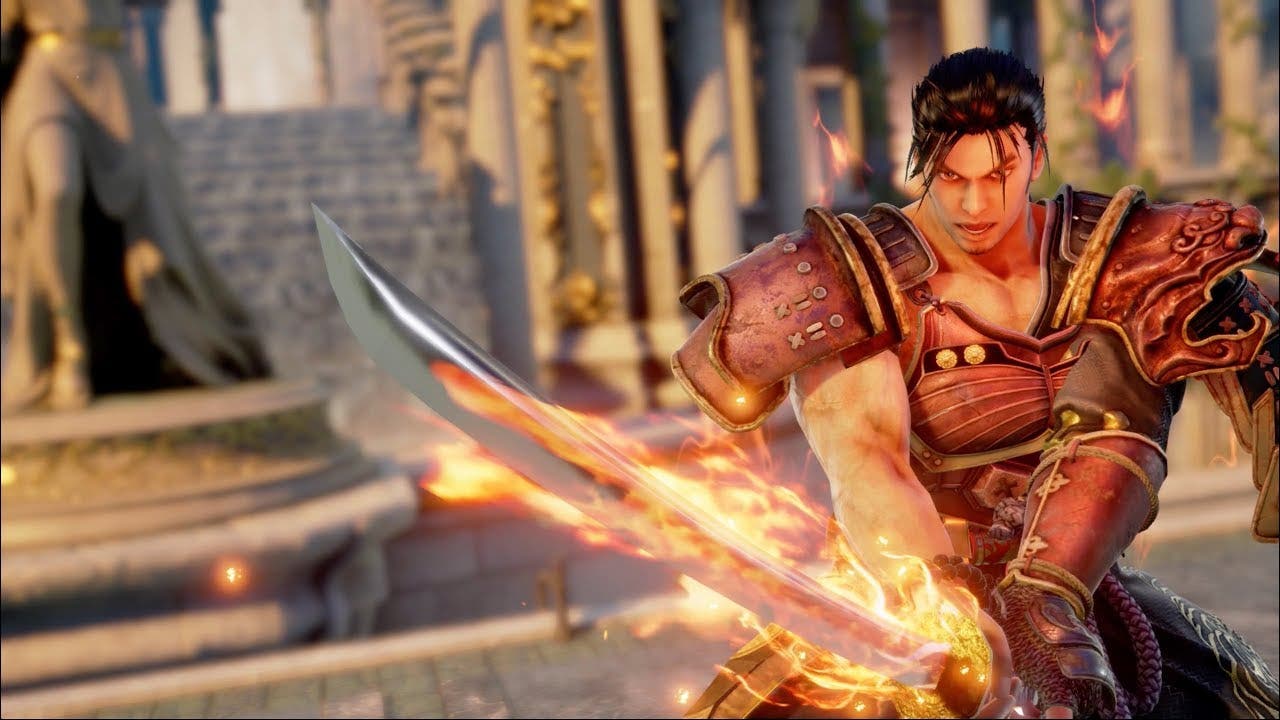 SOULCALIBUR VI announced at The Game Awards, coming to PC alongside consoles

BANDAI NAMCO Entertainment America Inc. returns to the stage of history with SOULCALIBUR™VI for the PlayStation®4 computer entertainment system, Xbox One, and STEAM® for PC. Enter into a new chapter of weapons-based 1 vs 1 fighting with returning fan-favorite characters and all-new gameplay systems.

The SOULCALIBUR franchise has been the premier 3D weapon-based fighting series since the original SOUL BLADE released in arcades in 1995. SOULCALIBUR VI retains the series’ signature 8-Way Run movement system, providing super smooth 3D movement, while integrating new gameplay systems such as the exciting Reversal Edge. Reversal Edge enables characters to clash against each other and follow-up with powerful counterattacks based on their opponent’s actions. Challenge the computer AI, compete against friends, or challenge fighters from around the world in high-speed dynamic battles with jaw-dropping visual effects.

Taking place in the 16th century, revisit the events of the original SOULCALIBUR to uncover hidden truths with a diverse lineup of new and returning characters with their unique fighting styles including series mainstays; Mitsurugi and Sophitia.

“The fast and kinetic gameplay of SOULCALIBUR is on full display in SOULCALIBUR VI,” said Mark Religioso, Brand Manager for BANDAI NAMCO Entertainment America Inc. “A stellar lineup of characters and weapons, combined with a simple control layout means gamers of all skill levels can jump into the action and decimate the competition.”