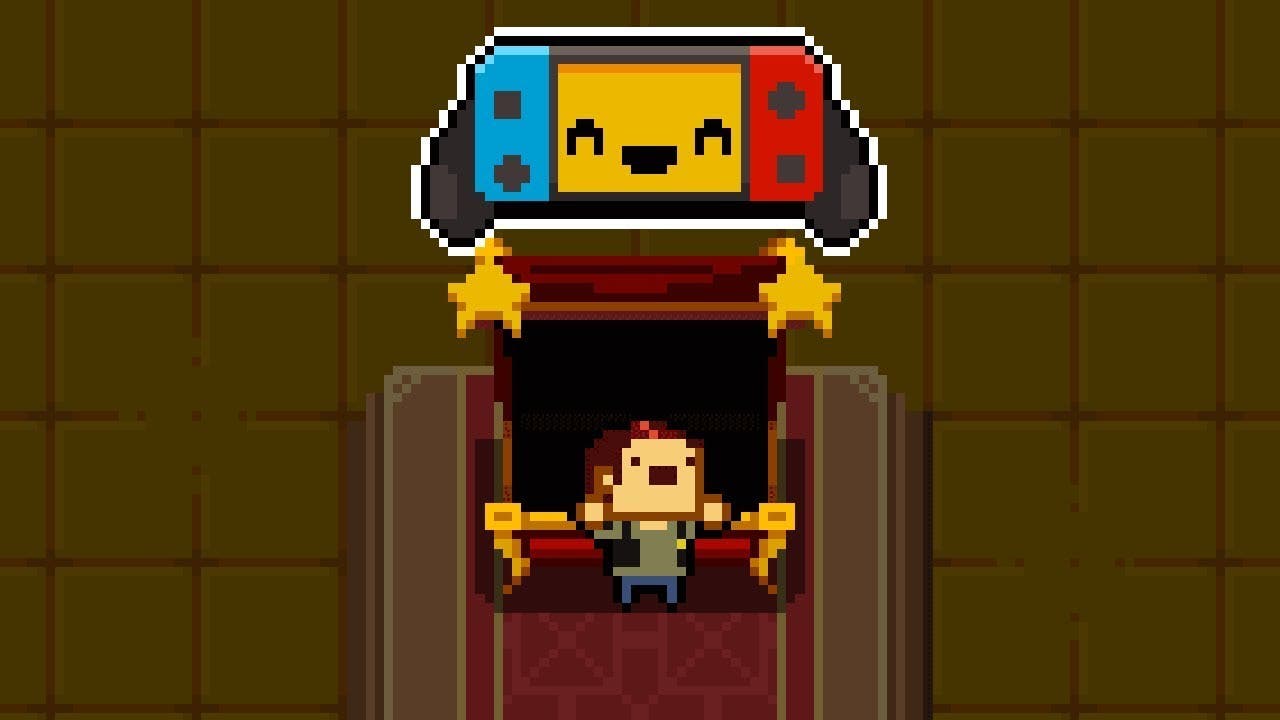 Independent developer Dodge Roll Games and their co-op partners at Devolver Digital have announced their smash hit Enter the Gungeon is now available on the Nintendo Switch in North and South America with a Europe coming on December 18 and Japan on December 21.

Enter the Gungeon blasted onto the bullet hell dungeon crawler scene last year on PlayStation 4 and PC with Xbox One added to the arsenal earlier this year, with over 1.2 million copies sold to date. Dodge Roll worked with developer 22nd Century Toys to bring Enter the Gungeon to Nintendo Switch without compromise and take advantage of the platform’s unique features including local co-op with each player using a Joy-Con™

“It’s like Zelda with guns or whatever,” said Devolver Digital CFO Fork Parker. “Maybe it’s more like ‘open carry Animal Crossing’ but just use whatever quote is going to get the fans hyped.”

Brave Gungeoneers will be armed to the teeth with hundreds of unique weapons and items for dangerous encounters with legions of gun-toting bullets. Handcrafted rooms combine to form procedurally generated dungeons and create a seamless new adventure as players unlock weapons, uncover secrets, and meet allies sympathetic to their struggle. There’s also an NPC that looks an awful lot like Link but let’s be cool and keep the lawyers out of it.

For more information on Enter the Gungeon and the upcoming Gungeons & Draguns update follow @DodgeRollGames on Twitter.