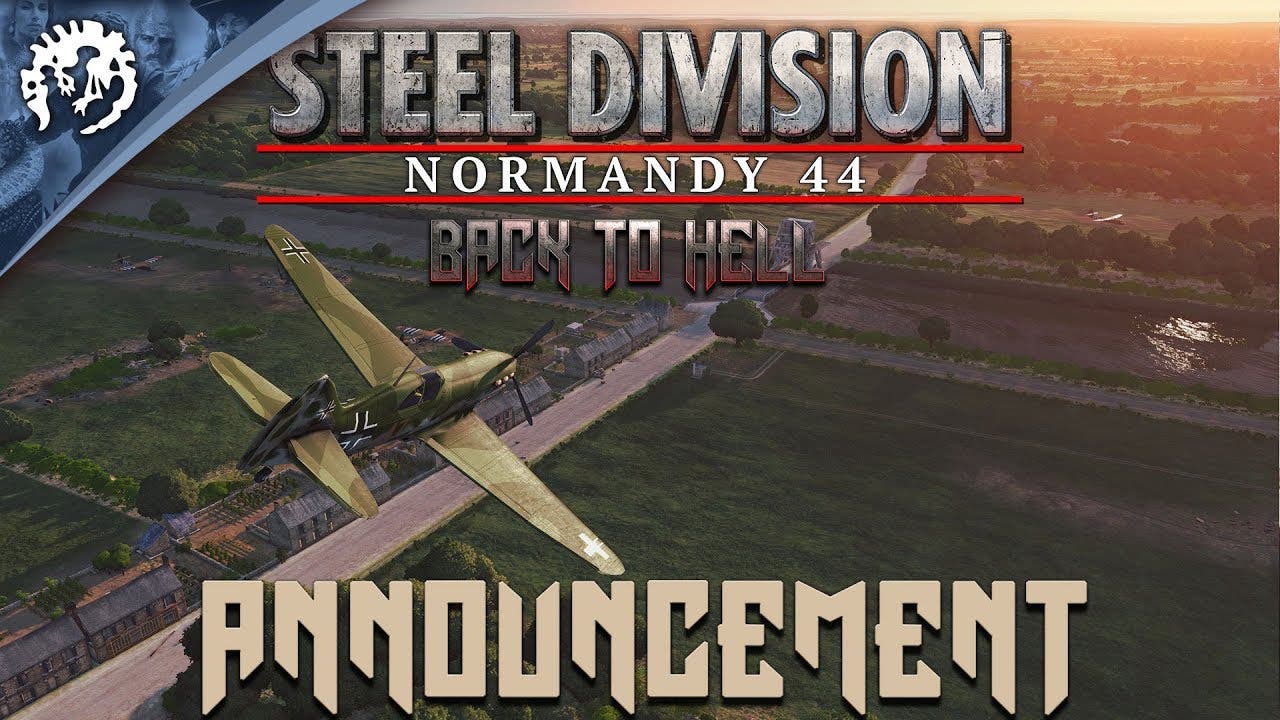 Paradox Interactive today announced the second DLC for Steel Division: Normandy 44. Back to Hell will be available February 13 on Steam for Windows PC. Featuring first-ever cooperative play and seven new historical missions (including five in co-op and multiplayer) based on real world operations, in Back to Hell, players take on the role of 11 never before seen divisions in new historically accurate battles like Operation Windsor and Operation Bluecoat. The DLC also adds four new divisions, 58 new units and two new exclusive Aces. Back to Hell is bringing a whole new realm of gameplay to one of 2017’s biggest RTS titles.

Back to Hell will arrive together with a free update available for everyone who owns the base game. The free update will add one historical mission available in cooperative play.