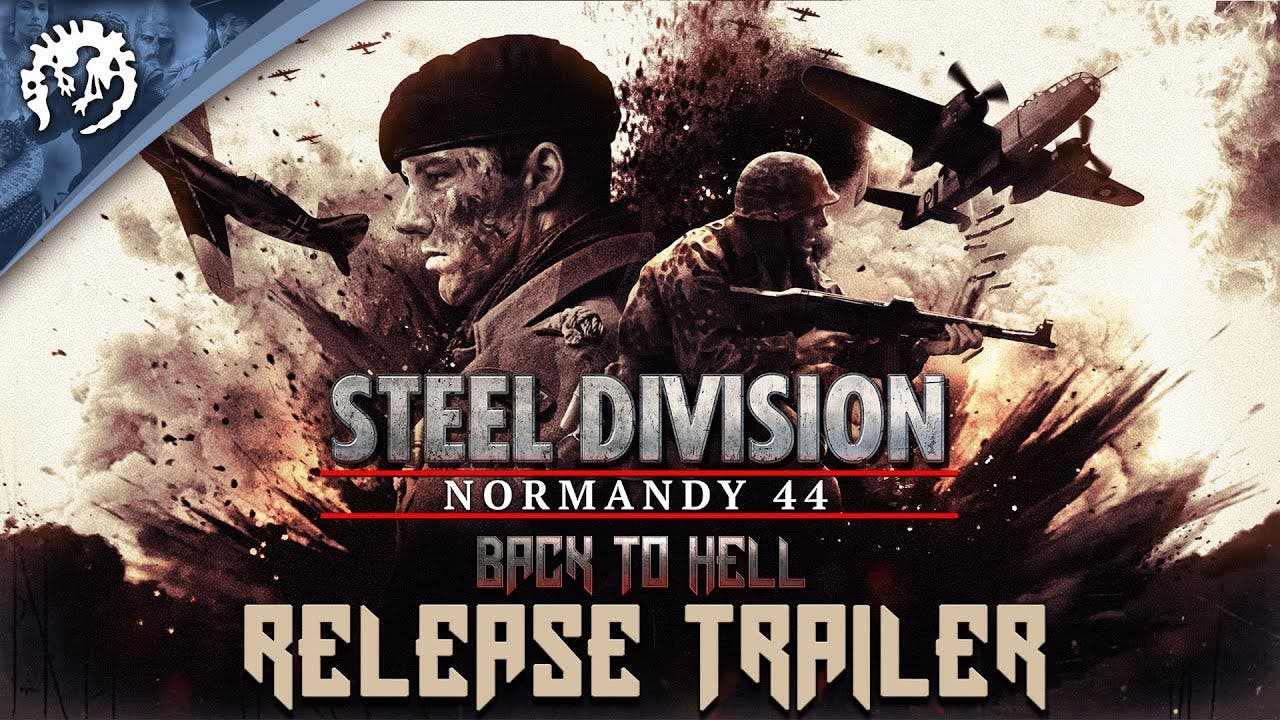 Steel Division: Normandy 44 expands with the release of Back to Hell today

In Back to Hell, players will lead 11 never-before-seen divisions into seven historically accurate battles (including five in co-op and multiplayer), based on real world operations. For each historical mission, divisions are set, and players have to choose the pre-made battlegroups they want to command. Battlegroups must fit into a greater plan to achieve common goals, which means players will have to fight and accomplish objectives with what they are given, not always what they would have chosen.

Back to Hell arrives alongside a free content update, Bulls on Parade, which adds a long-awaited random map option to the lobby, and features the free historical mission Operation Atlantic in solo, co-op and multiplayer. The 11th Armoured Division “Black Bull” is playable for the first time, and only available in this mission. It will team up with the 3rd Armored and face off against the 16 Luftwaffe and the 21 Panzer divisions.

BUT WAIT! THERE’S MORE! Paradox introduced a new bundle today, Steel Division: Normandy 44 Locked & Loaded, which contains the base game, deluxe edition content, Second Wave and Back to Hell. Available exclusively on Steam, Locked & Loaded gets players up-to-date on content and 10% off the cost.