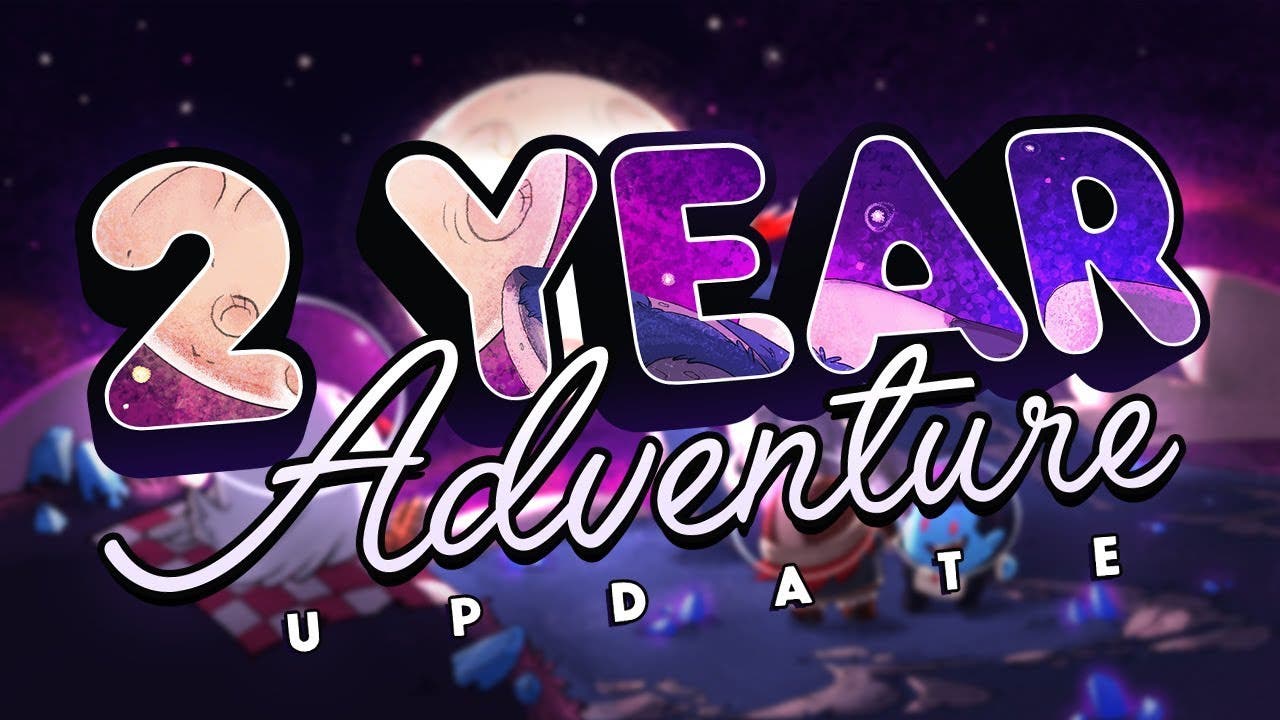 For two years, Move or Die fans have been busy – with over 500,000 gamers destroying friendships over a span of 2.6 million games played, few games capture the mayhem of the indie multiplayer delight. To celebrate two years of friendship ruining entertainment, Move or Die has launched the ‘2 Year Anniversary Update’ available now on Steam. The free DLC builds upon the ‘Not-A-Store’ feature from the ‘Green and Gold Update,’ with the debut of new Consumables that unlock decorative effects on players including, Money Confetti, Flammable Head, Snow, and more.