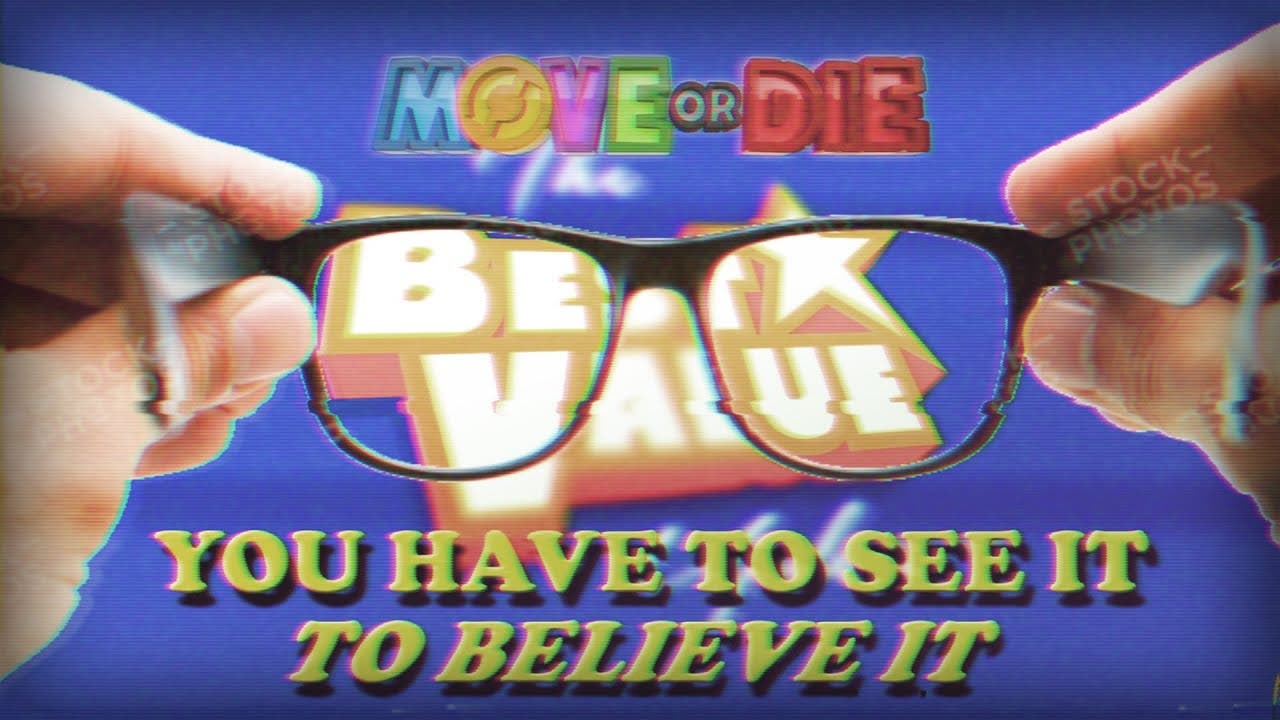 Are you getting bored of lame updates to your Steam games? Are you feeling tired or lacking the energy you had when you were younger? Are you always thinking there’s got to be a better way!? Well, today is a lucky day! Indie developer Those Awesome Guys are pleased to announce the release of a new update for the friendship-ruining game Move or Die. “The Best Value Update” is a free DLC update available now on Steam that guarantees gamers will never get bored again* with the two new game modes, six Mutators, in-game chat options, and improved online features – you’ll never need another indie game ever again!

But wait, there’s actually more! If you order Move or Die today on Steam, we’ll drop the price to $7.49 as part of the Steam Daily Deal! That’s 50% off the standard retail price ($14.99) but only for a limited time!

“If you’re looking for the absolute best value you’ll find today on Steam, you can’t go wrong with the ‘Best Value Update’ especially since it’s free,” states Nicolae Berbece, founder and lead developer of Those Awesome Guys. “As with every update for Move or Die we added zany game modes and crazy Mutators, but we also want to enhance the online experience greatly with real-time, in-game chat, improved XP features, abandon penalties to rage quitters, and super-cool YouTube personality Lilypichu as a new game announcer.”

Move or Die “The Best Value Update” features include: