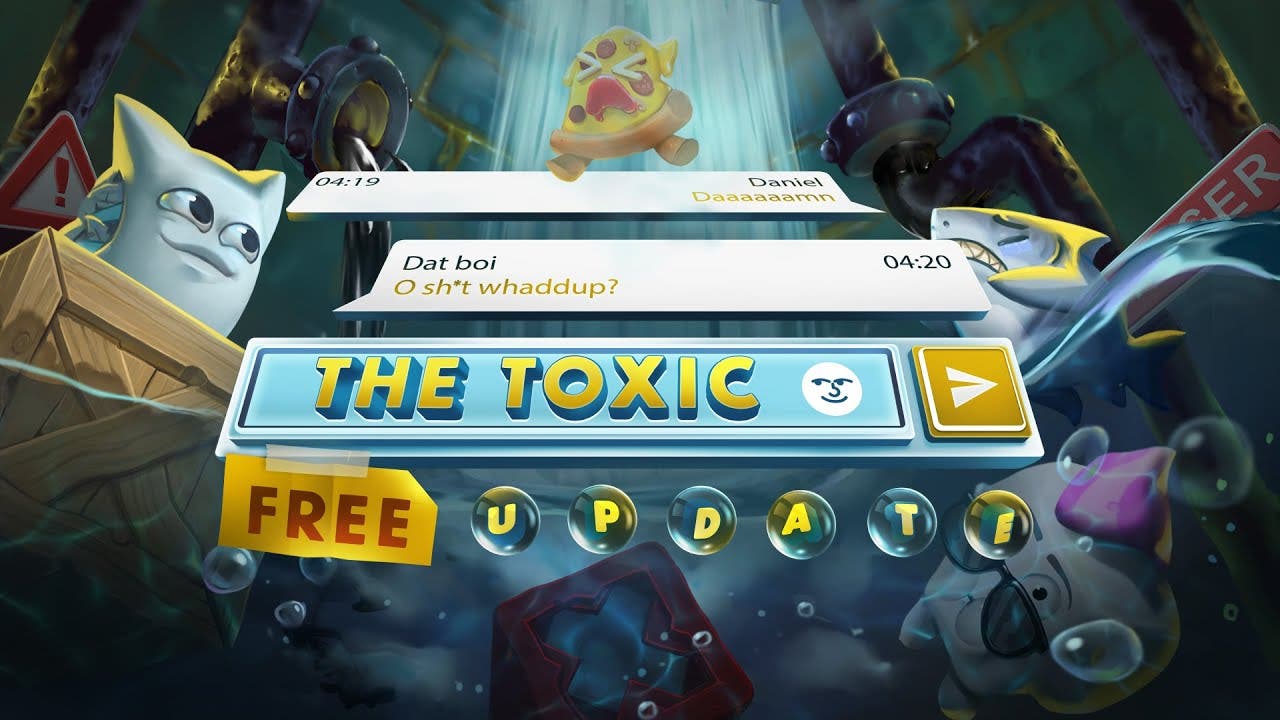 “While we’re always going to be adding new gameplay modes, it was vitally important to get the much-requested online chat features added with this new update to Move or Die,” states Nicolae Berbece, founder and lead developer of Those Awesome Guys. “We continue to read the feedback from players on the Steam forums, so please keep it coming as we are not even close to being done with adding all the community-requested features!”

Move or Die “The Toxic Update” features include: