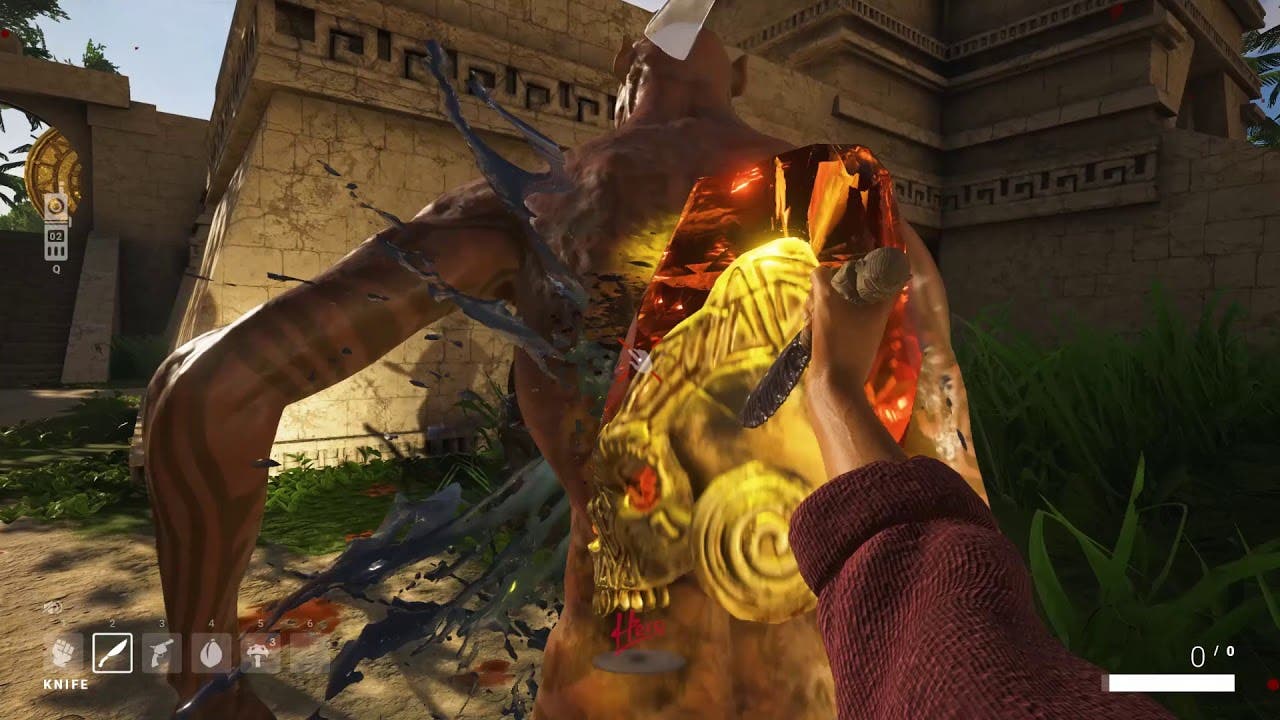 SOS from Outpost Games is now on Steam Early Access

Outpost Games, a technology and games company made up of former Electronic Arts, YouTube and Twitch veterans, today launched its new highly-anticipated multiplayer survival game, SOS, on Steam Early Access. The game can be purchase at buy.sosgame.com for $29.99 and downloaded on the game’s official Steam page. For a limited time, players have a chance to purchase one of three Founder’s Packs, which include exclusive in-game items and gestures. To help celebrate the official launch, fans can watch the all-new trailer of the game on the official Outpost Games YouTube page here.

In SOS, 16 contestants compete in 30-minute reality show-style matches to retrieve a valuable relic from the ruins of La Cuna Island in order to escape via helicopter. Survival is key, but winning isn’t as simple as outlasting the competition. In order to escape La Cuna Island, contestants will need to use the power of both their voice and personality to build bonds with other contestants and navigate the dangerous terrain. Only three contestants can make it out off the island and those who master the techniques of scheming, strategizing and even backstabbing often have the best chance to escape.

SOS introduces Outpost Games’ Hero platform which empowers players to become performers. With Hero, every game has a live audience that gives real-time feedback and influences gameplay. By entertaining the crowd, players can climb the fame leaderboard and become the star of the show. Fans can watch the best matches and interact with their favorite performers at www.hero.tv.

For more information on Outpost Games and SOS, check out the developer’s official website at www.outpostgames.com or the official SOS website at www.sosgame.com. You can also follow SOS news and updates on Twitter at @playsosgame.