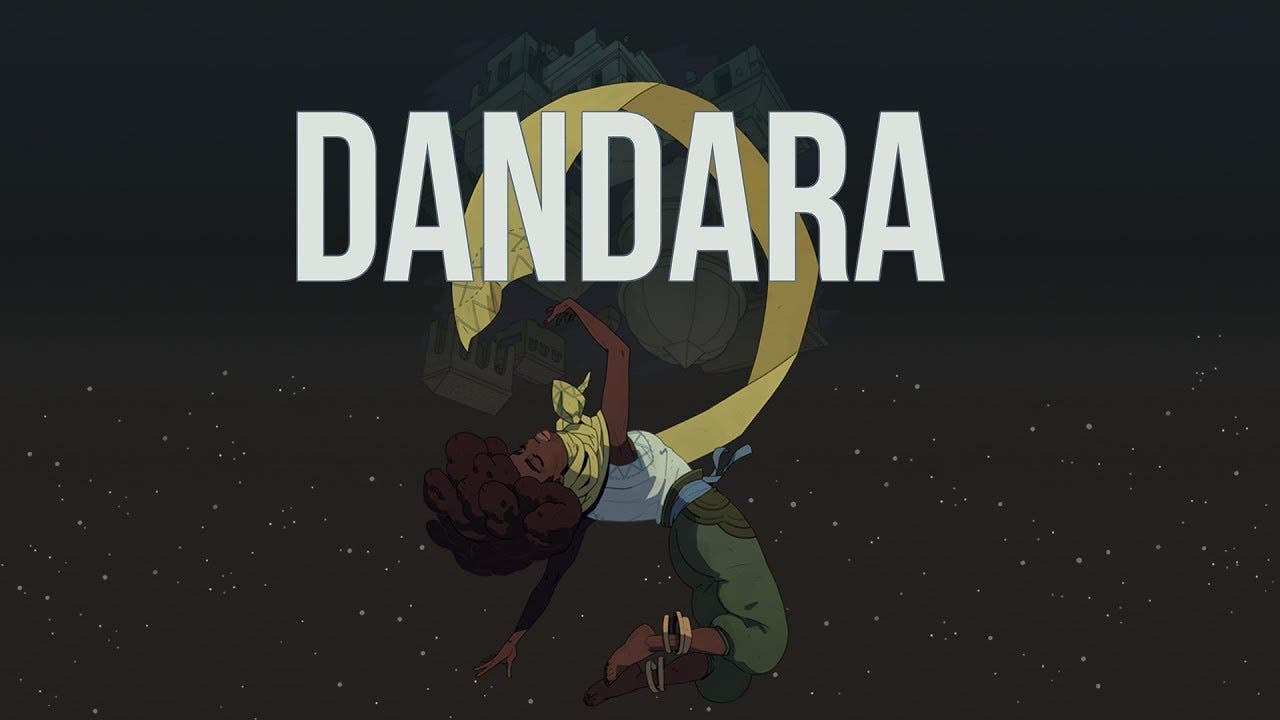 Dandara prepares for launch on February 6th with new trailer

Dandara made quite the splash when we revealed it earlier this year as part of the Nintendo Switch Nindies showcase. Since then, we’ve taken her on journey around the world to show the game off to the public, and dev studio Long Hat House traveled to Sweden over the summer to participate in Stugan (a fantastic indie game incubator) and fine-tune the experience even further.

Long Hat House have kept their heads down while putting the finishing touches on Dandara and we’re proud to finally say the game is content complete! Or if you want to use that old term “Gold Master” then you could say it that way, too. Dandara launches in February 2018 for the Nintendo Switch, PC, Xbox One, PlayStation 4, iOS, and Android. That’s a lot of platforms! We couldn’t get it to work on an Amiga though. Next time, Amiga fam.

Though Dandara is complete, it just needs to get through all the usual certification processes to get it ready for release on various platforms. While that’s happening, the wonderful dev team from Belo Horizonte (fun fact: Belo Horizonte translates to “beautiful horizon” and it’s true) are working on additional content that will be released for Dandara later on in 2018. And yup, that DLC will be free.

Dandara is a Metroidvania adventure featuring a bold heroine — inspired by the real-life hero Dandara — trying to bring direction to a directionless world. In a bizarre, gravity-bending place teeming with surreal beauty and inspired by real-life locations in Brazil, Dandara will meet interesting characters both friend and foe on her journey to liberate The Salt. Take on the Eldarian Army with an expanding arsenal of abilities that will gain Dandara new powers, unlock new parts of the map while discovering secrets littered throughout it, and restore balance to her world.

Your twitch skills will be put to the test as you move around with speed and ease in an environment where up and down are relative thanks to an innovative control scheme built natively for both gamepad and touchscreen input. As IGN puts it, the controls are “quite thrilling once you get the hang of it, and factored into environmental hazards that force you to move quickly.”