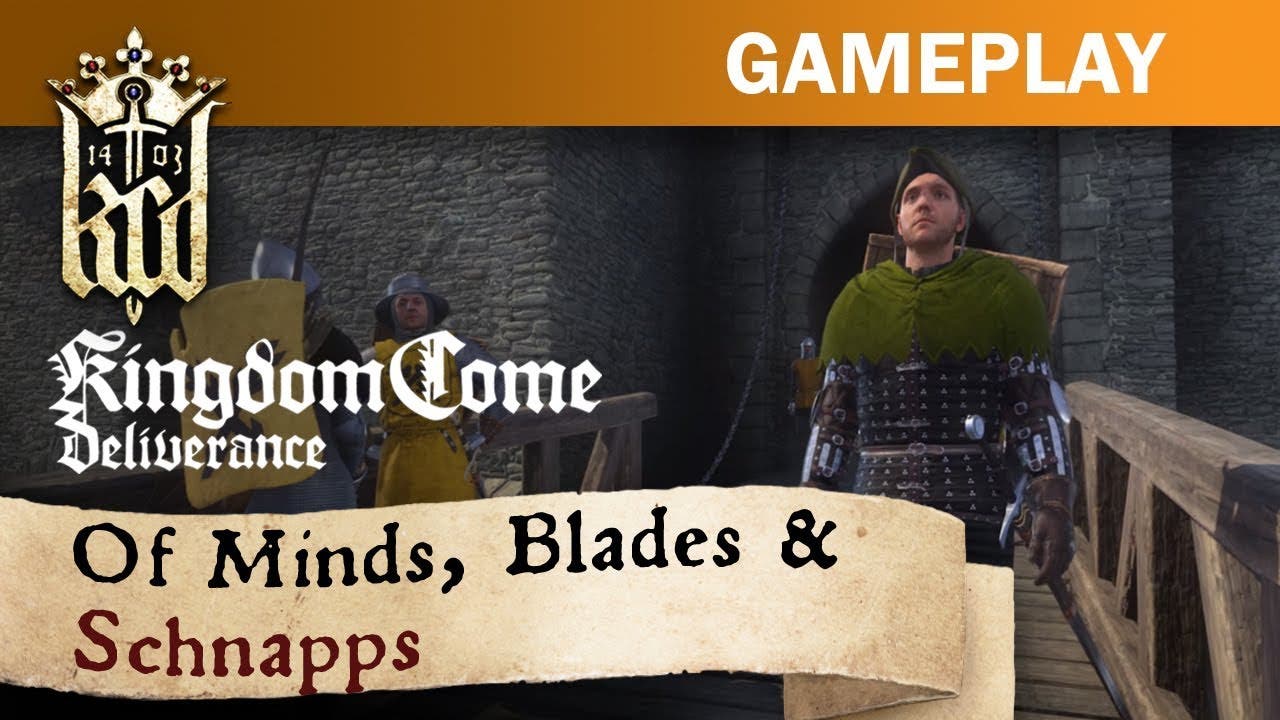 Following a day in the life of Henry, the game’s protagonist, today’s video gives an extensive look at the key features of Kingdom Come: Deliverance, including the historically-inspired combat system. To survive fights in a country which is torn apart internally and invaded by foreign forces, evening the odds is key when rushing into a battle. Kingdom Come: Deliverance offers plenty of more prudent approaches for keen eyed players who invest time explore the world.

Every choice bares a price to pay, and forces players to face the consequences when they forge their own paths through exploring the intricate story of Kingdom Come: Deliverance. In this open-world RPG, navigate your choices carefully as their consequences will dictate and influence the numerous missions, quests and opportunities along their way. Building up your reputation amongst common folks and high-born leaders alike as you follow the son of a blacksmith on his path to revenge. Besides just learning how to fight – reading, bargaining, alchemy and many more skills are at hand to help Henry in a world on the brink of a bloody civil war.

Kingdom Come: Deliverance is a story-driven open-world RPG which immerses you in an epic adventure in the Holy Roman Empire. Avenge your parents’ death as you battle invading forces, go on game-changing quests, and make influential choices. Explore majestic castles, deep forests, thriving villages and countless other realistic settings in medieval Bohemia.