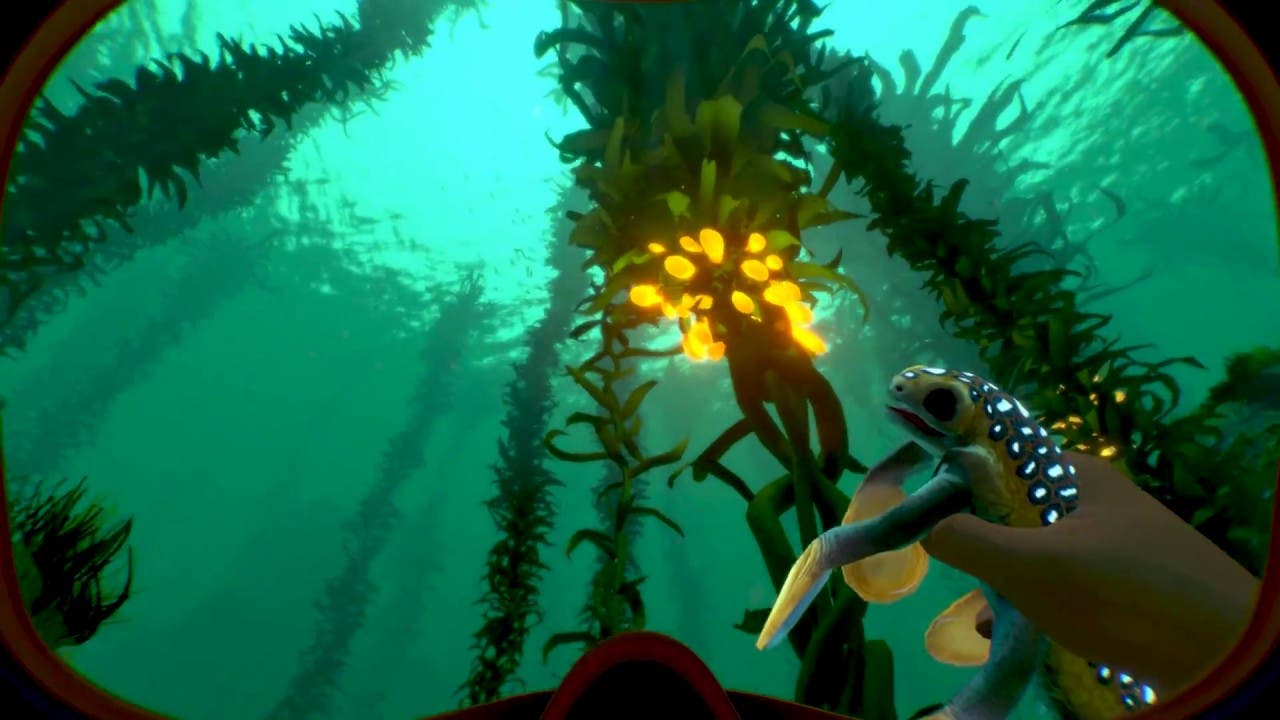 SAN FRANCISCO, Calif. – January 24, 2018 –  Today, Unknown Worlds Entertainment, the independent developer and publisher known for Natural Selection and Natural Selection 2, announced Subnautica has now officially launched on Steam and the Arc platform. The underwater, open world adventure game tasks players with exploring a vast alien ocean, while trying to survive mysterious creatures who lurk far beneath the surface. More than 1.5 million players have explored Subnautica since Unknown Worlds Entertainment originally released the first prototype in 2014. The game is now officially out of Early Access and available on Steam and Arc for $24.99.

“Since the game’s beta release in 2014, Subnautica has received waves of positive and constructive feedback from our dedicated players,” said Charlie Cleveland, Co-Founder and Game Director at Unknown Worlds Entertainment. “The team is grateful to the community for the overwhelming support. We are proud to deliver an experience that gamers of all ages will dive into and immediately feel the thrill of exploration and survival in an expansive undersea world.”

Subnautica invites players to descend into the depths of an alien underwater world filled with wonder and peril. Explorers can craft equipment, interact with wildlife and pilot watercraft to explore coral reefs, volcanoes and caves, all while trying to survive. Key features of the game include:

Dive into a Vast Underwater World

Unknown Worlds Entertainment is an independent game company based out of San Francisco, California. The entire team is spread out over 11 countries on 4 different continents, with a collective goal of uniting the world through play. Founded by Charlie Cleveland & Max McGuire, Unknown Worlds Entertainment began with the release of Natural Selection on Halloween 2002, which exploded onto the Half Life mod scene. The commercial sequel Natural Selection 2 was released on Halloween 2012, and grossed over $10 million. https://unknownworlds.com/