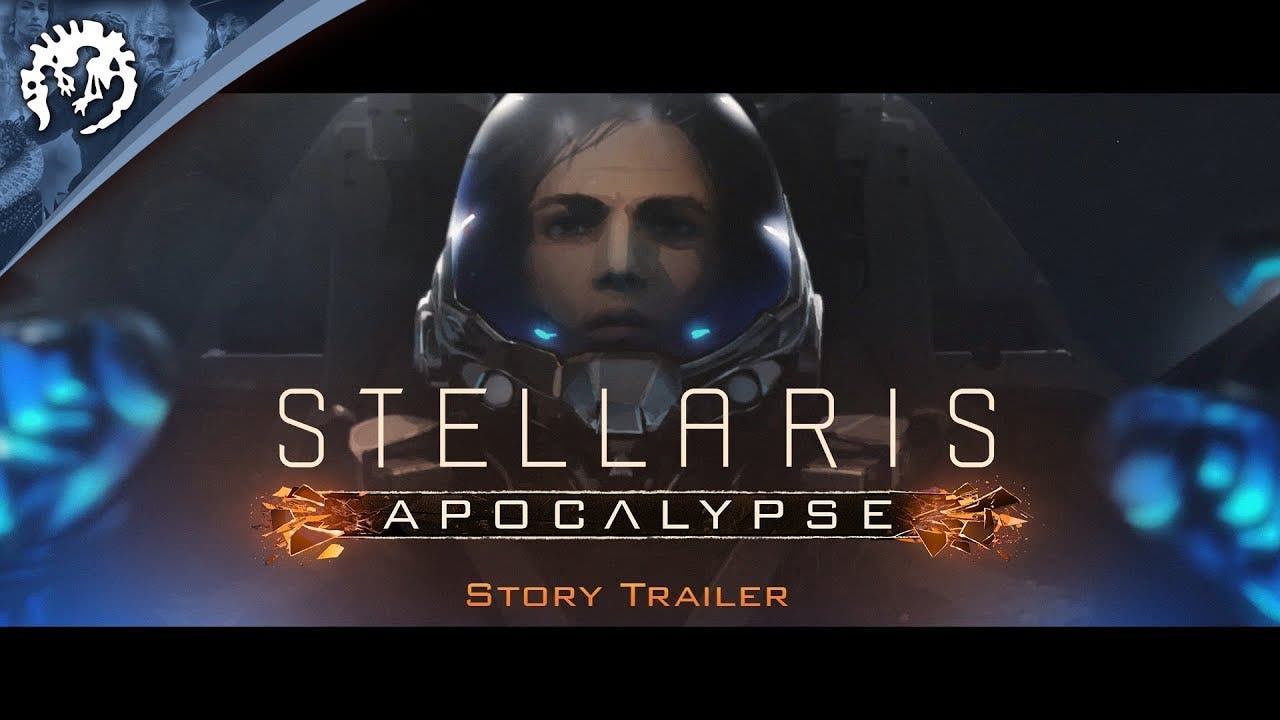 STOCKHOLM — Jan. 25, 2018 — Paradox Interactive, a publisher and developer of games that will be with you until the end, today announced that Stellaris: Apocalypse, the newest expansion for the sci-fi empire-destroying game from Paradox Development Studio, will be available on February 22, 2018. Apocalypse,an expansion focused on new warfare options and galaxy-altering weaponry, will be available to Stellaris players on Windows, MacOS, and Linux PCs next month at a suggested retail price of US$19.99. Pre-orders are currently available for the forthcoming, world-ending expansion on the Paradox Store, at https://www.paradoxplaza.com/stellaris-apocalypse/STST01ESK0000013.html.

To prepare the galaxy for the end of all things, Paradox has released a new trailer for Stellaris: Apocalypse to showcase just one potential way an empire might fall. Witness the devastation here:

Stellaris: Apocalypse adds an encroaching swarm of new offensive and defensive options, alongside several nonviolent features. Several free features will also be added to Stellaris when Apocalypse launches, giving all players more tools and methods to stave off doom. The new expansion and free update will both arrive on all platforms on February 22.