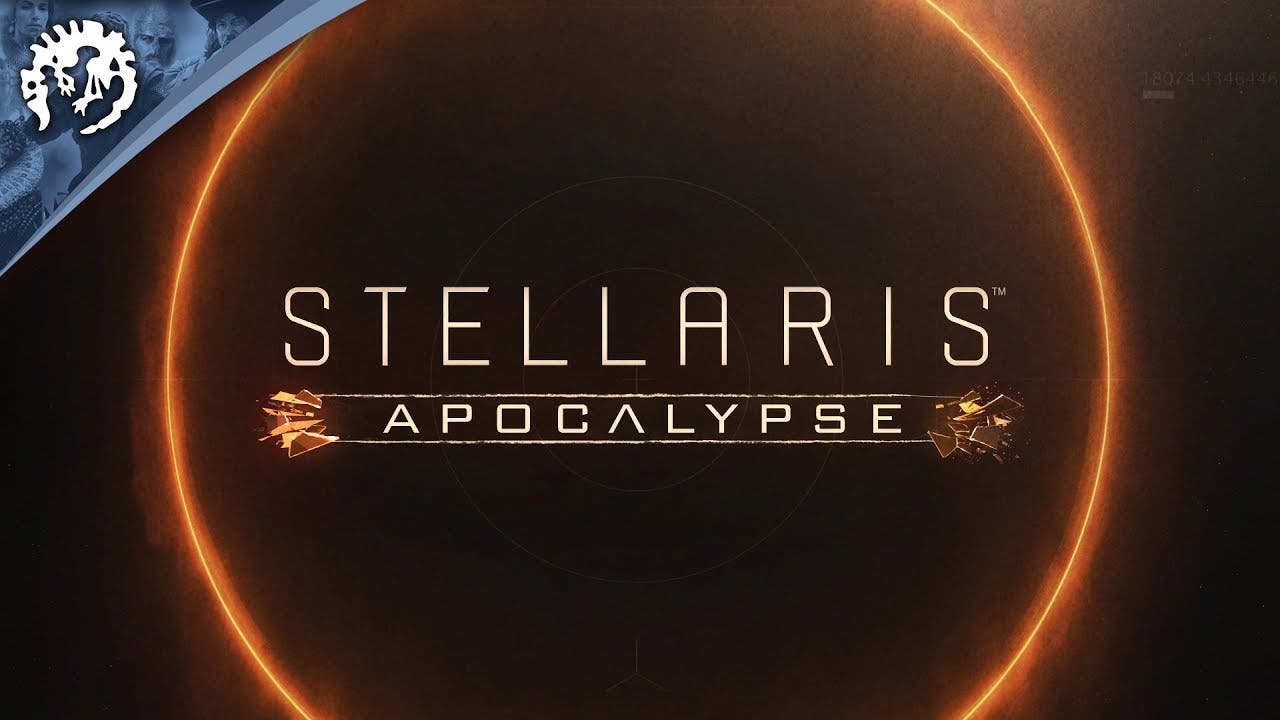 Paradox brings the end of the world, as we know it for Stallaris in upcoming expansion, “Apocalypse”

Paradox Interactive, a publisher and developer of games that were bound to get us all killed eventually, today announced the newest full expansion coming to Stellaris, the sci-fi grand strategy game from Paradox Development Studio. The expansion, which bears the hope-inspiring title “Apocalypse,” will bring new levels of warfare and destruction to the galactic exploration and discovery game, and will add many new ways to extend one’s galactic dominion – including the ability to destroy entire enemy planets. Apocalypsewill bring new military options, civic paths, and challenges to Stellaris when it arrives in early 2018 for Windows, Mac, and Linux PCs.

Stellaris: Apocalypse redefines stellar warfare for all players with a host of new offensive and defensive options, alongside a few non-violent new features for those poor, unsuspecting empires not currently at war. Alongside a host of free updates coming to Stellaris, the new Apocalypse DLC will include: