Bleed 2 out next week on PS4 and Xbox One

Digerati Distribution, in partnership with Bootdisk Revolution and Nephilim Game Studios, is delighted to announce that Bleed 2, the supersonic run-and-gun sequel to indie smash hit Bleed, is coming to PS4 on the 6th (NA) and 7th (EU) February, and Xbox One on the 9th February.

Xbox One owners still have time to pre-order Bleed 2 from the Xbox Store for a 10% discount.
Released in 2017 for PC, Bleed 2 quickly won over critics and players with its slick shooting and tightly-designed action. Among its fans are Cuphead co-creators Chad and Jared Moldenhauer, who recently named Bleed 2 as one of their games of 2017, saying: 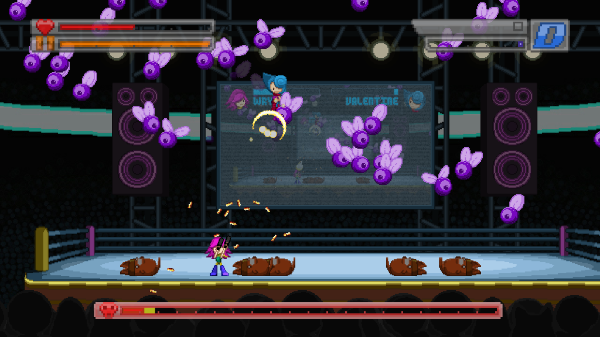 About the game
A furiously fun and fast-paced arcade action game, Bleed 2 welcomes back pink-haired heroine Wryn, the world’s greatest – and only remaining – hero, as she fights to defend the globe from an invading force of villains.

Master the art of air-dodging and bullet-reflecting to stylishly take down a relentless barrage of bad guys and bosses (and naughty kittys!), and make sure Wryn lives up to her title as the Greatest Hero of All Time! 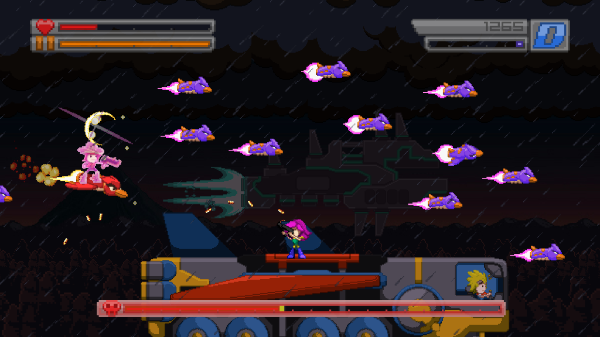