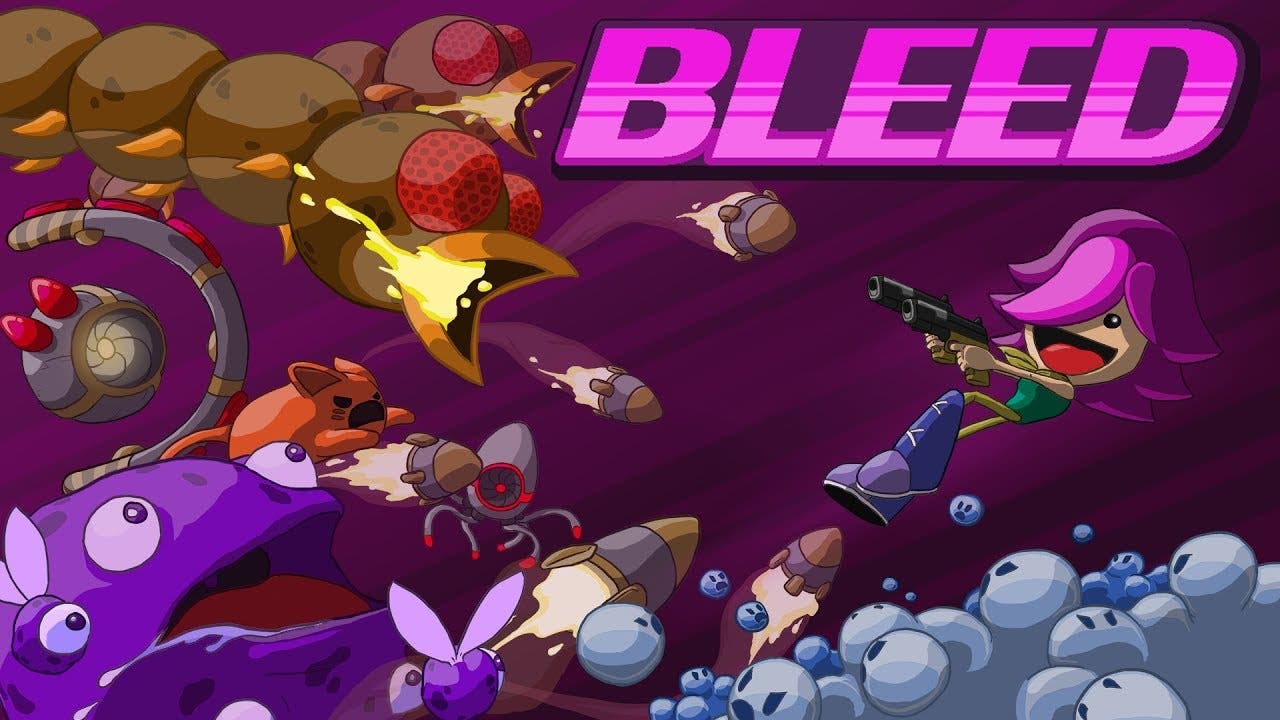 Digerati Distribution, in partnership with Bootdisk Revolution and Nephilim Game Studios, is thrilled to announce heroic indie hit Bleed will be air-dashing and bullet-dodging its way to Nintendo Switch™. The hyperactive action-platformer – which features Story, Arcade and Challenge modes available to play solo or in 2-player local co-op – will release in a flurry of pink-haired fury next week, Thursday 14 December.

Originally launched for Xbox 360 as part of the Xbox Live Indie Games service and released shortly afterwards on Steam, Bleed has been a big hit with players and press. The game currently has a 93% positive rating on Steam (out of 1,266 user reviews).