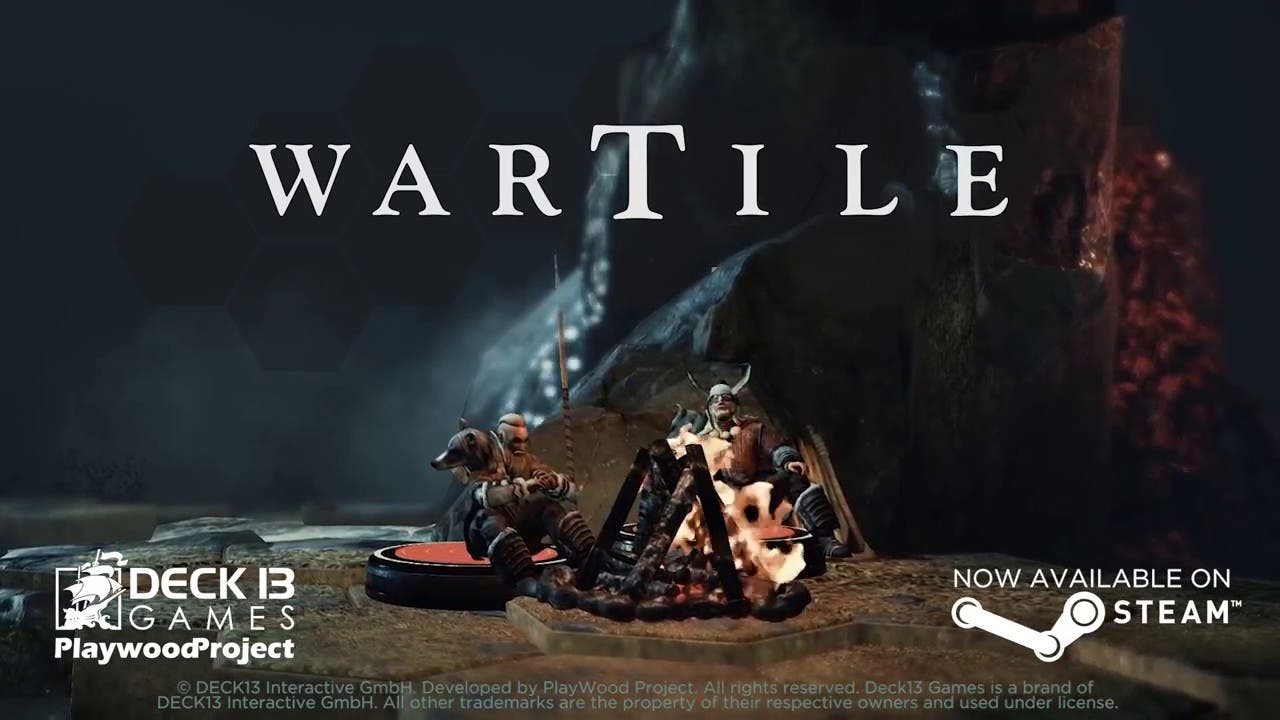 Frankfurt, Germany/Copenhagen, Denmark, February 8th, 2018 – Welcome to Valhalla, where heroes dine with the Gods, Odin awaits with his great wolves, and Tyr invites proven warriors to celebrate by his side in brutal glory. Engage in glorious battle, and maybe you’ll dine with the gods one day as well. Welcome to WARTILE, a game created by a true Danish studio that has embraced the Viking lifestyle.

WARTILE, an effortless combination of videogame and boardgame, has now left Early Access after a year of player feedback and testing. Together with the community, the game has finished evolving and is ready to take the world by storm. Gather your allies, empty your arsenal, and be ready to risk it all to appease the gods and obtain eternal glory. With a last big update before launch, WARTILE is now bigger, better, and sharper – not unlike your trusty axe!

In response to community input, the developers at PlayWoodProject have overhauled the UI to provide a more cohesive and responsive experience. The largest upgrade made to WARTILE has been the inclusion of a deep world and story narrative, which has been teased into game over the last month. Now players can enjoy immersing themselves in WARTILE’s rich, Norse mythology-inspired narrative and awaken their inner Viking!

WARTILE is now discounted at 25% off on Steam from now until February 15th and available on PC.