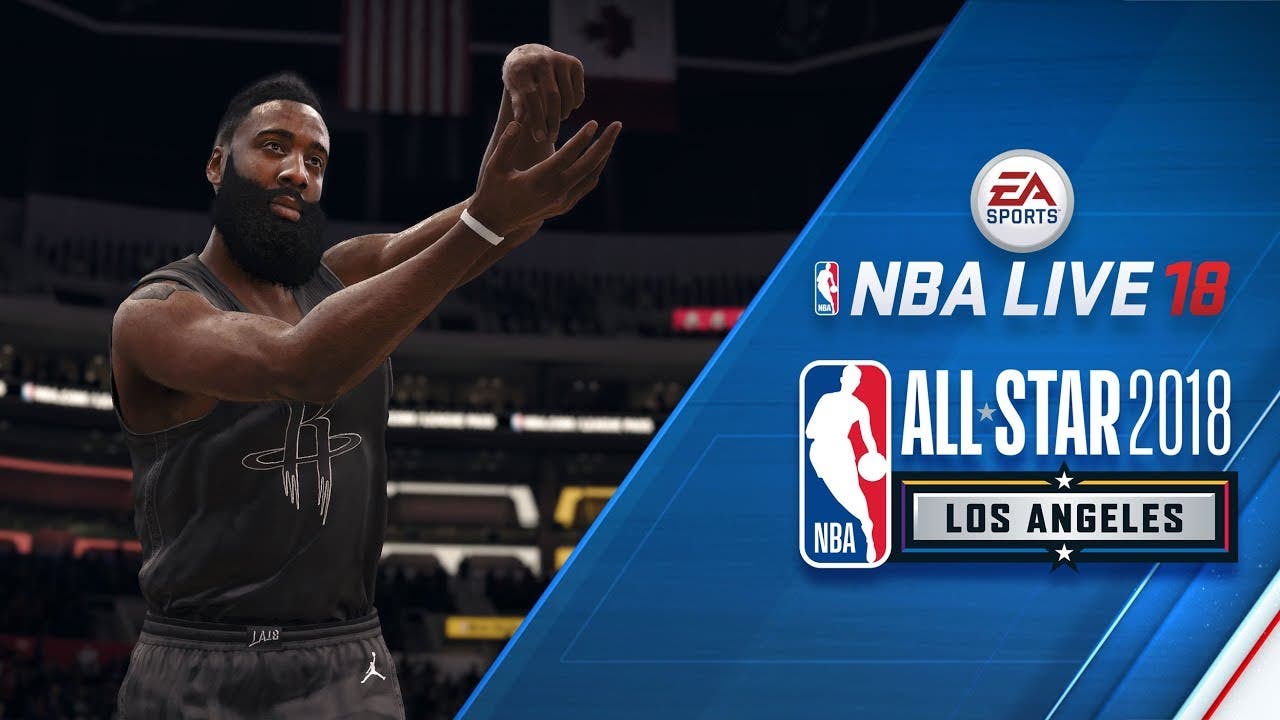 EA is celebrating the NBA All-Star Weekend with a bang by adding new content based on the annual event in NBA LIVE 18 and hosting special livestreams on-site with NBA and WNBA athletes on Friday and Saturday.

Right now, fans can access a variety of All-Star content including the basketball court, player jerseys and team rosters. Players can also choose new All-Star items for all this weekend’s players with ratings boosted and take part in All-Star Fantasy Challenges. Additionally, this update includes bug fixes, improvements and more content including team roster changes based on the recent trade deadline. For the full list of updates, please visit here.