In the Forgotten Gods expansion, players will journey beyond the bounds of the Erulan Empire, traversing burning sands, lush oases and volcanic wastes to reach the sun beaten ruins of a city with secrets that should never have been disturbed. The flames of a forgotten god have been rekindled, sending ripples through the Eldritch realm and sowing terror even among the Witch Gods themselves.

Featuring a thrilling new chapter in Grim Dawn’s story, a new gameplay mode, quality of life features, hundreds of new unique items and more, the Forgotten Gods expansion will be an exciting densely-packed new addition, whether you are a dedicated player or just starting out with Grim Dawn.

With development already well underway, we expect Forgotten Gods to release in the second half of 2018!

To date, Grim Dawn has sold more than 1.2 million copies with a 91% user rating. Its first expansion, Ashes of Malmouth, released in Fall 2017 to an overwhelmingly positive reception and a 90% user rating. 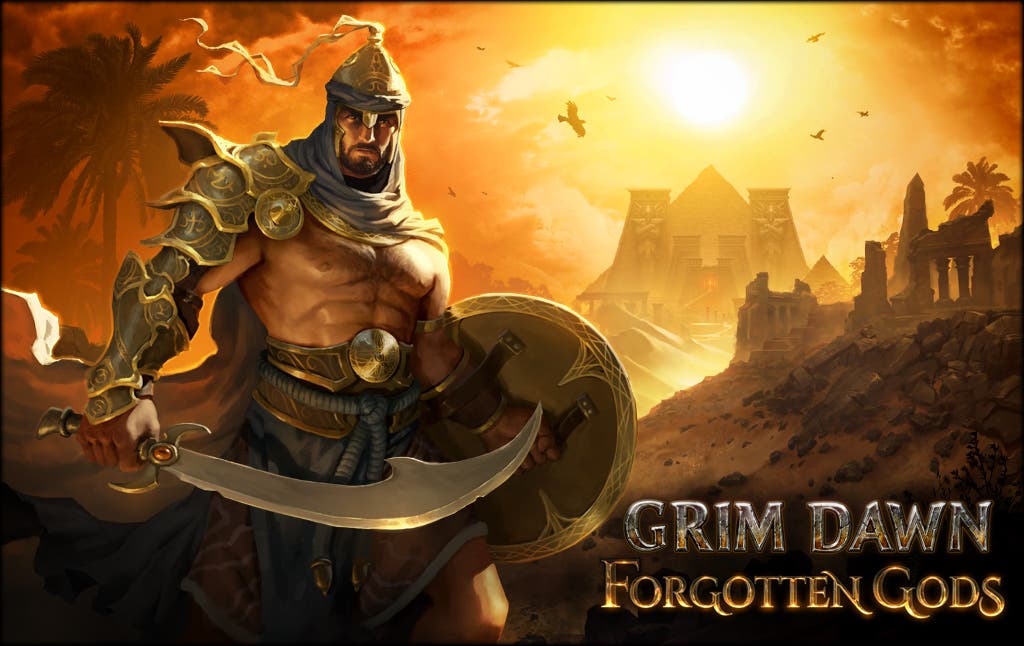